With the prevalence of social media, the internet has blessed us with new meanings for words like tea, shook, salty and woke. Webster’s dictionary even added the word “screen time” in 2019, balancing it out with the word “unplug” of course, also a recent addition.

One word that has graced our Instagram and Twitter feeds multiple times this year is “glow up.” Various trending hashtags like #2012vs2018 saw users side by side pictures of themselves showing how much they had changed.

The recent #10yearchallenge saw users digging through old pictures (the ones we all tried to delete from Facebook) to show how much they had changed, especially since adolescence. It brought about some major surprises, with one of the most well-known being Matthew Lewis who played Neville Longbottom in the Harry Potter films. 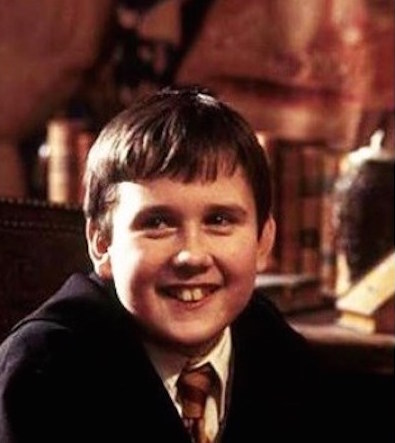 Known as one of the more shy, nerdy characters, with yellow teeth and big ears, nobody could have predicted that he would grow up to do a sexy 2015 photo shoot in his underwear for Attitude magazine. However, he does feel concerned by all the attention. In 2018, Lewis told Entertainment Weekly, “I don’t want to be known as the guy who changed into someone who looks better or whatever. It is-I don’t want to say a concern-but it certainly is something I think about when I take roles.” 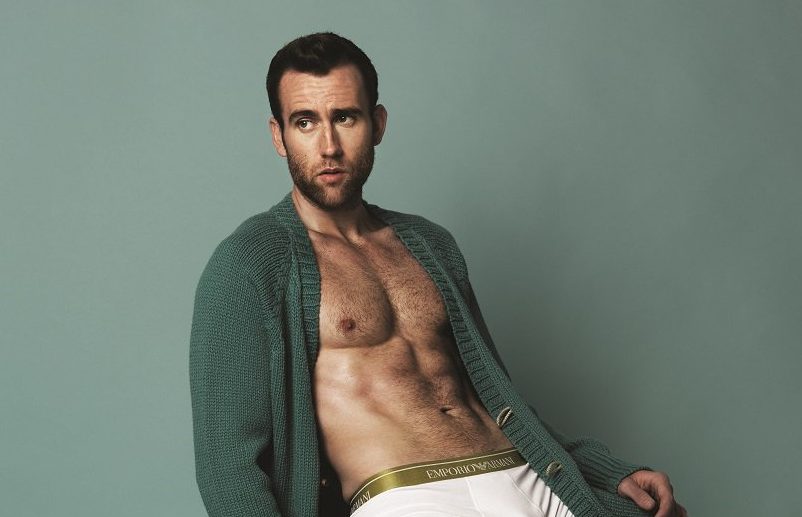 So, what does it mean to “glow up?” Urban Dictionary defines it as, “to go from the bottom to the top, to the point of disbelief. An incredible transformation.” It’s used mostly to describe a major positive change (usually in appearance) over a number of years, however it can also be used to describe what we old-fashioned types would call a “makeover.”

One of the good things about this “glow up” culture is the emphasis on improving one’s self in positive ways. It inspires people to consistently strive to better themselves in various ways, whether it be with better makeup and hair or a healthier body.

However, the trending glow up culture focuses almost completely on outside appearance when there could be so much more to it than that.

Here are some tips to get you started on you inner glow up:

In The Artist’s Way, Julia Cameron writes about a life pie to examine how well you’re doing in various areas of your life. Divide your pie into 6 pieces, labeling them: spirituality, friends, exercise, romance/adventure, work and play.

On each piece put a dot with how well you think you are doing in that area (closer to the center is worse and closer to the outside of the circle is better.) Connect all the dots, and you’ll be able to see how balanced/imbalanced you are. You can also label them with different areas should that suit you more.

One of the biggest causes of stress in our lives, and something that holds us back, is our finances. Whether you’re scrimping together change from the sofa cushions to buy something off that dollar menu at Mcdonalds or you’re making it rain at the most expensive club in New York City, money, like food, is something that affects our daily lives and we can’t live without it.

Nerdwallet lists the 7 best budget apps for 2019 with Mint being one of the best for personal use (plus it’s free!) Nerdwallet writes, “Everyone wants to save and budget better, and the tech world has taken notice, releasing a steady stream of budget apps and tools to lend a hand.”

If you really want to “glow up” you can’t go in blind. Create goals so you have a direction; you wouldn’t go on a road trip without Google maps these days would you?

For each goal, consider if it’s SMART:

Improving yourself means taking on new things, and gaining knowledge in order to move forward and make progress. What interests you? Languages? Psychology? Health?

Websites like Futurelearn offer free university courses online in all kinds of categories, from history and literature to politics and the environment.

Morning and evening routines abound on Youtube, so there is no shortage of ideas. However, don’t feel pressured to do things like eat avocado on toast if you don’t like it or do a sheet mask if that’s not your thing either.

While a glow up can absolutely mean getting a new haircut or starting yoga to improve your abs, start off with some inner-work as well, you’ll glow from the inside out.

Leave a Reply to JMartinez Cancel