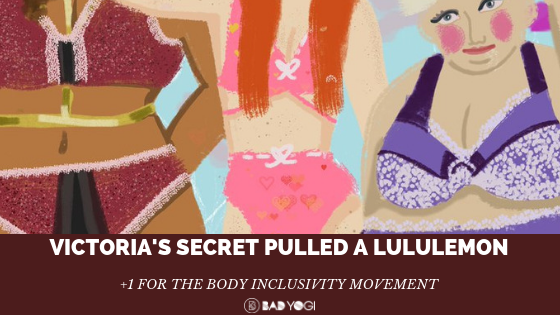 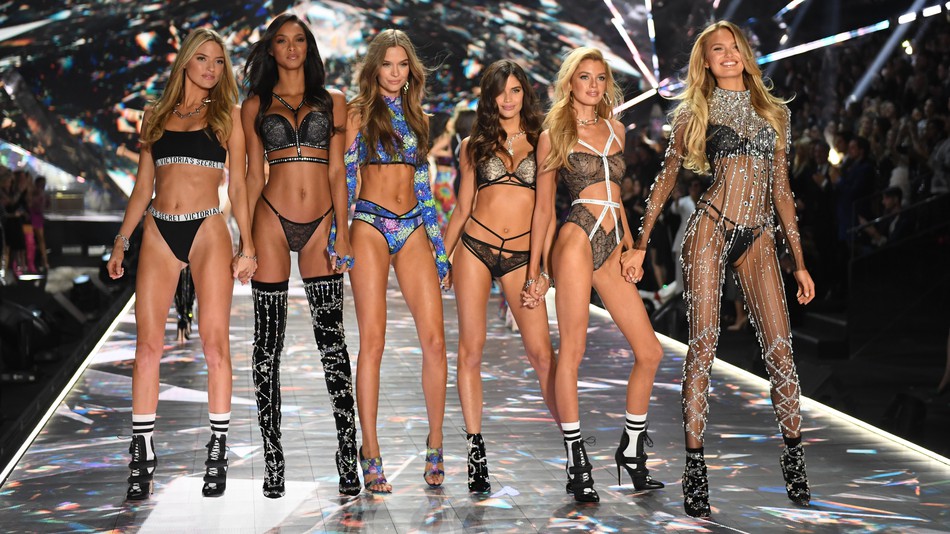 Last week, the annual Victoria’s Secret Fashion Show was held in New York City. We commoners have the luxury of watching it air on television in December.

As per usual, the brand managed to piss people off. First, they proved how out-of-touch the company is by continuing to limit the runway to rail thin models lacking some serious diversity (hat tip to Winnie Harlow, a fashion model and ex-contestant of American’s Next Top Model who is an advocate for vitiligo). To top it off, Ed Razek- a senior creative at Victoria’s Secret- came out in support of the brand image. Recently, in an interview with Vogue, he weakly defended Victoria’s Secrets lack of diversity, also saying he didn’t think transsexual models would be a creative for for the brand because “the show is a fantasy. It’s a 42-minute entertainment special.”

Wow.. did this really happen? Is this real? 😭💗 Thank you @VictoriasSecret for allowing me to be apart of your family! This was surreal! A young Jamaican girl from Toronto taking the VS runway.. I’d say a dream come true, but i can’t because this is bigger than a dream! This is a movement. Another step for representation. Another step for diversity. I’m so honoured to have been one of the few chosen this year. Thank you God for this blessing, you deserve all the praise.

A Case of the Lululemons

While he’s since apologized for his insensitive remarks, (even if people are, justifiably, critical of his apology) the question stands… Is this another case of the Lululemons? You know, where the brand simply just doesn’t give a damn and publicly fat shames?

Do you recall that little PR crisis where Lululemon Founder, Chip Wilson, said in an interview on Bloomberg TV “Frankly, some women’s bodies just don’t actually work [for the yoga pants]. “It’s more really about the rubbing through the thighs, how much pressure is there over a period of time, how much they use it.” 🤦🏼‍♀️

Here’s an idea: How about we don’t allow the opinions of men like Razek and Kelly decide what’s sexy and what’s not.

Like many others, blogger Sarah Nicole was frustrated with the brand’s insensitivity and unwillingness to evolve with their consumers. As a result, she chose to flip the script on Victoria’s Secret, and prove that all women are angels. “We all deserve the wings.” Included at the end of the post was the hashtag #everywomanisanangel, which has become the latest wave in body positivity.

It’s ok VS. I don’t need you or your runway. I need to love my body. I need to remind others to love theirs. Your fantasy isn’t my fantasy. And my money isn’t going to be your money. All women are angels. We all deserve the wings. #EveryWomanIsAnAngel 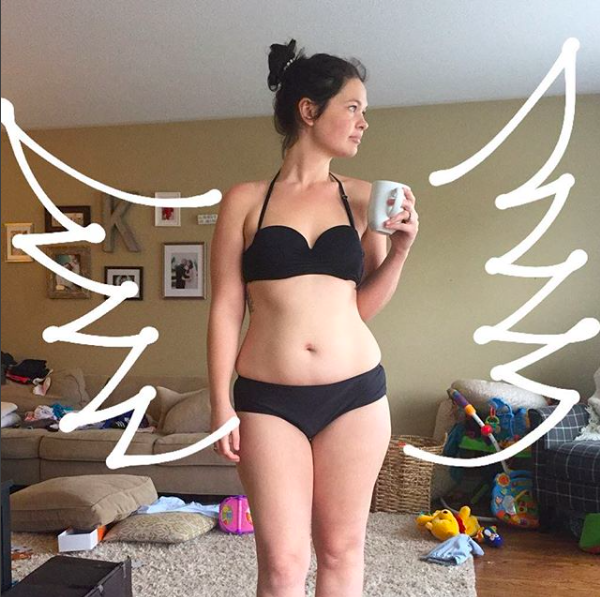 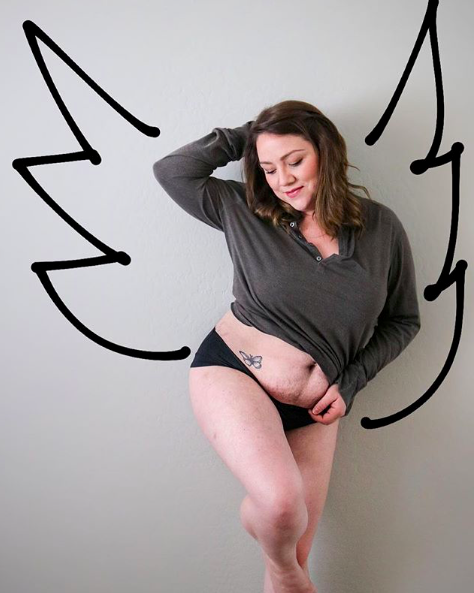 The Decline of Victoria’s Secret

Victoria’s Secret’s sexually charged branding campaigns have set the industry’s standard for decades. Victoria’s Secret still maintains a 62.8% hold of the $9 billion industry. However, their inability to adapt to the times, coupled with up-and-coming companies threatening competition, are causing serious woes. For example, Rihanna’s lingerie line ‘Savage x Fenty’ recently made headlines after its runway show during fashion week received praise for its diverse lineup of models. Earlier, Aerie by American Eagle received kudos after announcing that the company would be ditching photoshopping their ads. Aerie also commonly uses a diverse range of models in their ad campaigns. This approach is fueled by women who believe in embracing their bodies, regardless of flaws, size, or shape. These companies, along with others, are making a splash among a wide range of demographics, with their approaches focused on diversity and self-acceptance. As 👏🏿 they 👏🏾 should! 👏🏻

Over to you! Is it time for Victorias Secret to evolve and adjust to the times? Do you want to see more diversity on the runway, or do you see this fashion show purely as a form of entertainment?