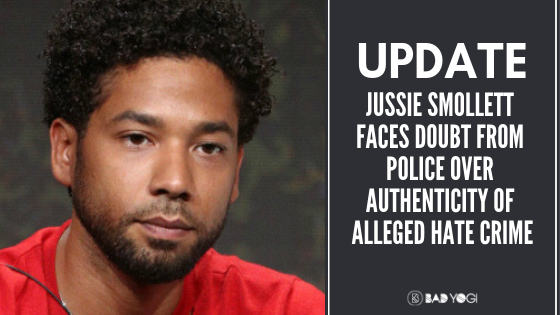 Just a few weeks ago, Jussie Smollett encouraged his fans to spread love after he was the victim of a hate crime in late January. Despite seemingly trying to make something positive out of a negative situation, Smollett now faces allegations from the police that he orchestrated the attack on himself.

On Monday, CNN reported that the Chicago Police now believe that Smollett paid two men to launch the attack on him. Many doubted Smollett’s account of the events, but video footage proved that it had indeed happened. Police have arrested the two suspects, who are also brothers, last Wednesday, but they were released again on Friday after the police claimed to have gotten their hands on new evidence. The two suspects are now apparently fully cooperating with the law. 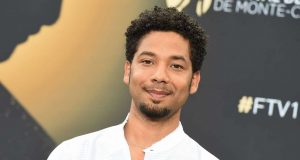 Jussie Smollett’s testimony about the Hate Crime has been called into question.
Image: Richard Shotwell/Invision/AP

What doesn’t add up is that police sources have told CNN that they do have records showing the two suspects buying the rope that was put around Smollett’s neck during the attack, and yet they claim that they hadn’t attacked him at all. The “new evidence” that had come to light has not yet been revealed to the public, and perhaps once it is, things will make more sense.

There are claims that Smollett is familiar with his attackers

Police spokesperson, Anthony Guglielmi, told CNN that one of the suspects in the case has previously appeared on “Empire”, the American drama series Smollett has been a part of since 2015. Another unnamed police source also revealed that the two men had a previous connection with Smollett. No further details regarding the connection were given.

Smollett is angry and disappointed at not being believed

In the meantime, Smollett’s attorneys have issued a statement, saying that Smollett is angry about the latest developments. It highlights the fact that Smollett has cooperated with the police from the start and is devastated by the recent reports that claim he knows his attackers. It went on to say that Smollett is only being victimized further by allegations that he planned the attack on himself. The statement also emphasized that these claims cannot be any further from the truth and that anyone who insists otherwise is lying. 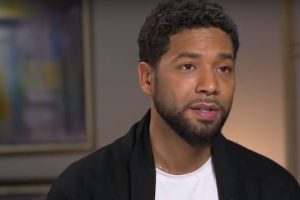 Smollett is angry and disappointed by the claims that he orchestrated the attack on himself.
Image: Good Morning America YouTube Screenshot

Despite being disappointed by the new claims that are making the rounds, the statement by Smollett’s attorneys made it clear that they will continue to cooperate with the police: “At the present time, Jussie and his attorneys have no inclination to respond to ‘unnamed’ sources inside of the investigation, but will continue discussions through official channels,” the statement read.

Smollett addressed doubts about the attack on Good Morning America

Smollett hasn’t yet publicly spoken about the new developments in the case, but shortly after the attack, he did address those who did not believe him in an interview with Good Morning America, which aired last week. “It feels like if I had said it was a Muslim or a Mexican or someone black the doubters would have supported me a lot more, and that says a lot about the place where we are as a country right now,” he said. He also denied reports that claimed he said that the attackers were wearing “Make America Great Again” hats. “I never said that, I didn’t need to add anything like that. They called me a f****t, they called me a n****r. There’s no which way you cut it. I don’t need some MAGA hat as the cherry on some racist sundae.” 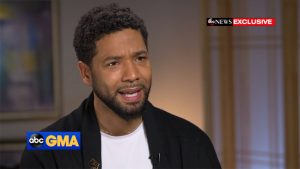 And so, the plot thickens

Orchestrating a hate crime against yourself doesn’t make any sense. The stories from different sources and outlets don’t add up. The suspects’ statements also raise some serious doubts. As for Smollett, this must be truly awful and should it be proven that the attack was real as he claims, there are a lot of people who will have to extend their apologies.

Is Smollett’s story to be doubted? Share your thoughts in the comments.