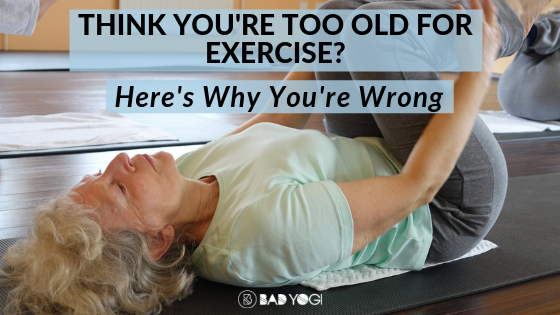 Think You’re Too Old for Exercise? Here’s Why You’re Wrong

We all have excuses for why we can’t work out sometimes. Even when you’ve established a good habit of making your workout part of your daily routine, you still sometimes find yourself lacking motivation. Some people use the “I’m too old to start exercising now anyway” as the main excuse. Are you one of those people? Then read on…

You’re going to have to come up with some new (and more creative) excuses as to why you can’t get on your yoga mat or hit the gym. According to MindBodyGreen, a new study has been done on the effects exercise has on older people even if they’ve never exercised before, and the results are going to leave you dumbstruck. 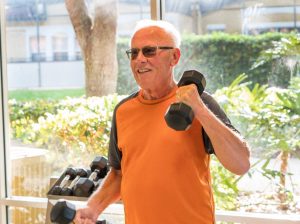 The fact that exercise is good for everyone is nothing new, but a new study by researchers from the University of Birmingham’s School of Sport and Exercise Science that was published in the journal Frontiers in Physiology has shown that older people who have never really exercised in their lives have the same ability to build muscle mass as their peers who were highly trained athletes. Like, what? Who knew that our bodies are that cool? 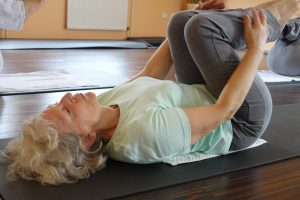 How was the study conducted?

The study that proved this was a simple one. Two groups of men in their 70s and 80s were studied. One group was in their best shape while the other consisted of men the same age who have never exercised before. Both groups were given an isotope tracer to drink. This measures how protein develops in the muscles. In the 48 hours preceding and following the groups’ exercise regimen, researchers would take a muscle biopsy from both groups to study the results. 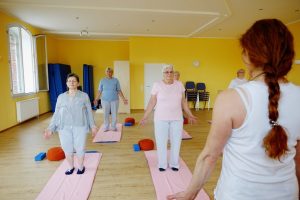 What do the results mean?

After analyzing the findings, researchers made a startling discovery – both groups showed an equal ability to build muscle after exercising. The athletes weren’t better at it than those who had never gone on a run in their entire lives. It might sound totally bonkers, but it’s true. It seems that exercise isn’t about when you start after all. Rather, it’s about whether you start at all. Since this study hasn’t been done on women, we don’t know for sure if the same would be true for the female population. It’s common knowledge that men build muscle faster than women, but we’re pretty sure that a similar study with women might show the same results. 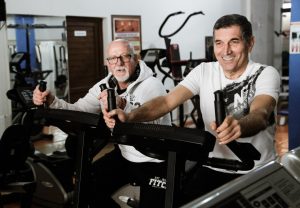 Leigh Breen, Ph.D., who was the lead researcher of the study, said in a news release that this study proves that people can benefit from exercise no matter when they start: “Our study clearly shows that it doesn’t matter if you haven’t been a regular exerciser throughout your life, you can still derive benefit from exercise whenever you start. Obviously a long-term commitment to good health and exercise is the best approach to achieve whole-body health, but even starting later on in life will help delay age-related frailty.”

There really are no excuses left

This is really good news. And again, we can’t believe how amazing our bodies are. To think that it has the same capacity to build muscle at your old age as an athlete’s even though you’ve never worked out in your entire life is just insane – in a cool way.

So, throw all of your excuses out the window right now and ask yourself whether you would like to be stronger and healthier because as it turns out, it’s never too late to start being just that. Age is just a number baby! Especially when it comes to exercise. So, if you’ve been waiting for a sign, this is it. Start today.