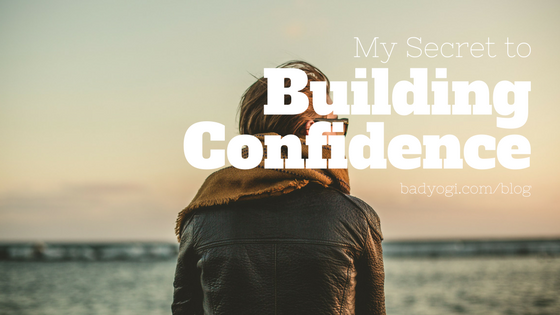 My Secret to Building Confidence

I have something to confess. Over the past couple weeks I’ve discovered the power of saying no to people. It is the MOST amazing thing on this planet. How I’ve survived before this, I’m not entirely sure.

In most other ways, summer has made me feel like the laziest creature on the planet. But in this one particular way, I feel like a shining star. Sure, I have only been practicing yoga once a week (oops). Not to mention my TV consumption has increased tenfold (oh well) – but life’s about focusing on the positive, right? Let’s all just repeat yes to ourselves.

It all started a couple weeks ago when someone invited me to get burgers after work. Per usual, I said yes not because I was exceptionally excited about going. No, I said yes because I felt like I needed to be polite. It’s not a habit I’m proud of – but I have a habit of saying yes to things I don’t actually want to do. This new job I have has me working 9am to 5:30pm and I’ve been rather tired. So in a fit of frustration, I just responded, “No, I want to spend time by myself to recover for work.”

And… and the world didn’t come crashing to the ground.

I cautiously peered out from behind my desk – everything seemed to be fine. The person who invited me suggested we go for a weekend instead, so that he didn’t interfere with my alone time. What? Had it been this easy all along? Admittedly, yoginis, I was astonished. For years, decades even, I had been under the impression that I couldn’t say no to any invitation. Why?

I thought it was rude. Honestly, I assumed that politeness trumped my own wants and needs of the moment. Obviously that wasn’t the case. If I want to spend time alone (and in fact I do), then I should assert my needs.

That was a couple weeks ago, and I have to say – I’ve never been more confident. Instead of dreading events that I’m attending out of politeness, I’m only going to places that I actually want to attend. Because of that, I feel sure of myself. If someone feels insulted by my directness in saying I don’t want to do something – then the person or thing wasn’t worth it anyhow.

Perhaps it’s not news to the rest of the general public that you can say no to invitations, but for me it was.

What say you, bad yogis? Do you feel that same freedom in saying no to events you don’t actually want to attend? 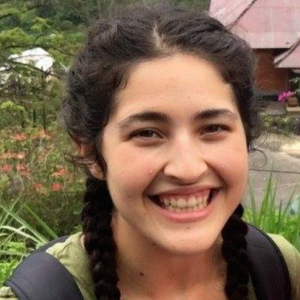