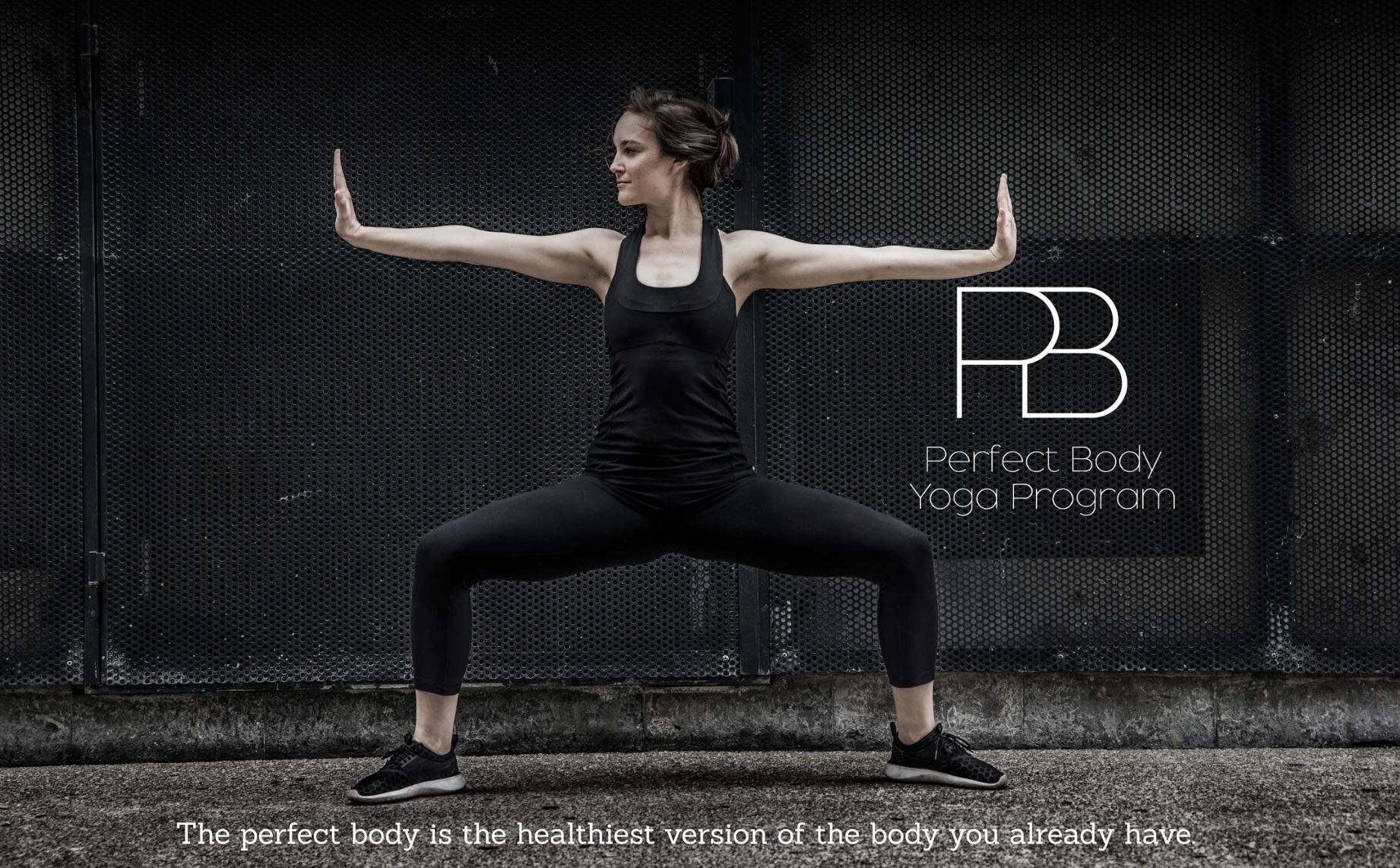 How I Found My “Perfect” Body

When I first moved to France, I was in serious yoga & gym withdrawal. Kind of like when a baby is so overtired that it can’t fall asleep, I was so yoga and fitness deprived that I lost all interest in bringing it back in to my life. So, instead I ate from every place that sold fresh pasta, I sat down in the sun with an ice cream cone daily, I ate pizza like it was my job, and I felt absolutely guiltless about all of it. There was a season for indulgence and gluttony, but six months in and that time was definitely over. Even real seasons have a shorter lifespan than that, haha.

I did a tour of some of the gyms in Nice and checked out a few yoga studios, but they were INSANELY expensive. We’re talking $120 for a monthly gym membership and $200 for a yoga studio. Mmm, yeah, no.

Then it dawned on me that I’d been building this yoga program for nearly 8 months and maybe I could try doing that! I quickly dismissed this idea as ridiculous because it wasn’t “perfect” and I still needed to “fine-tune” it and blah blah blah, excuses excuses excuses.

Fast forward a few more weeks and I decided to just DO IT. I had nothing to lose and I wasn’t practicing anywhere else, so who cares? I decided to commit to rediscovering my yoga practice and use it as a way to hone this program I had poured so much into.

And I did. I went through what would ultimately become the Perfect Body Yoga Program, tweaking it along the way until it felt just right… and whaddya know! I woke up a week in to the program and thought, “WHOA. Whose legs are these?!” I started to get my definition back which was just beyond exciting to me. It energized me so much and the results just kept coming… I didn’t get the arms of Michelle Obama and Gwen Stefani’s abs, but MY OWN body’s shape started to show itself and guess what? I LIKED what I saw! It occurred to me that the perfect body is simply the healthiest, strongest version of the body you already have. That was a life changing moment right there.

This is the feeling I want everyone to have. We all deserve to uncover what makes us truly special and beautiful. We ALL have this capacity, but we don’t all know how to access it. I’m obsessed with PBYP because it really allowed me to see my body for what it is: strong yet soft, flexible yet grounded. Perfect exactly as I am.

Over to you! Have you ever had a similar experience with something in your life? If you’re doing PBYP, what are you looking forward to the most?