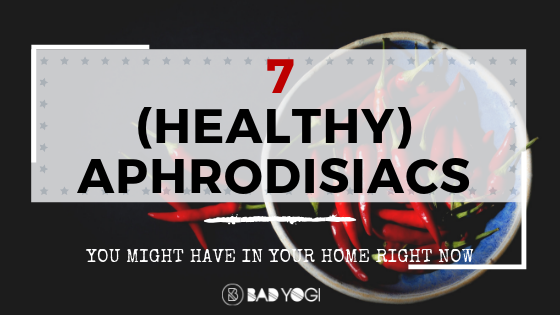 7 Healthy Aphrodisiacs You Might Have In Your Home Right Now

Let’s talk about sex, baby! No matter the significance of the holiday to you, Valentine’s Day gets us talking about… connection. Who doesn’t want to have the best possible connection with their partner? If these seven foods can help in any way, why not keep them in mind this week, or any day of the year? Check out these seven (bonus: healthy!) options you might just have easy access to right now. 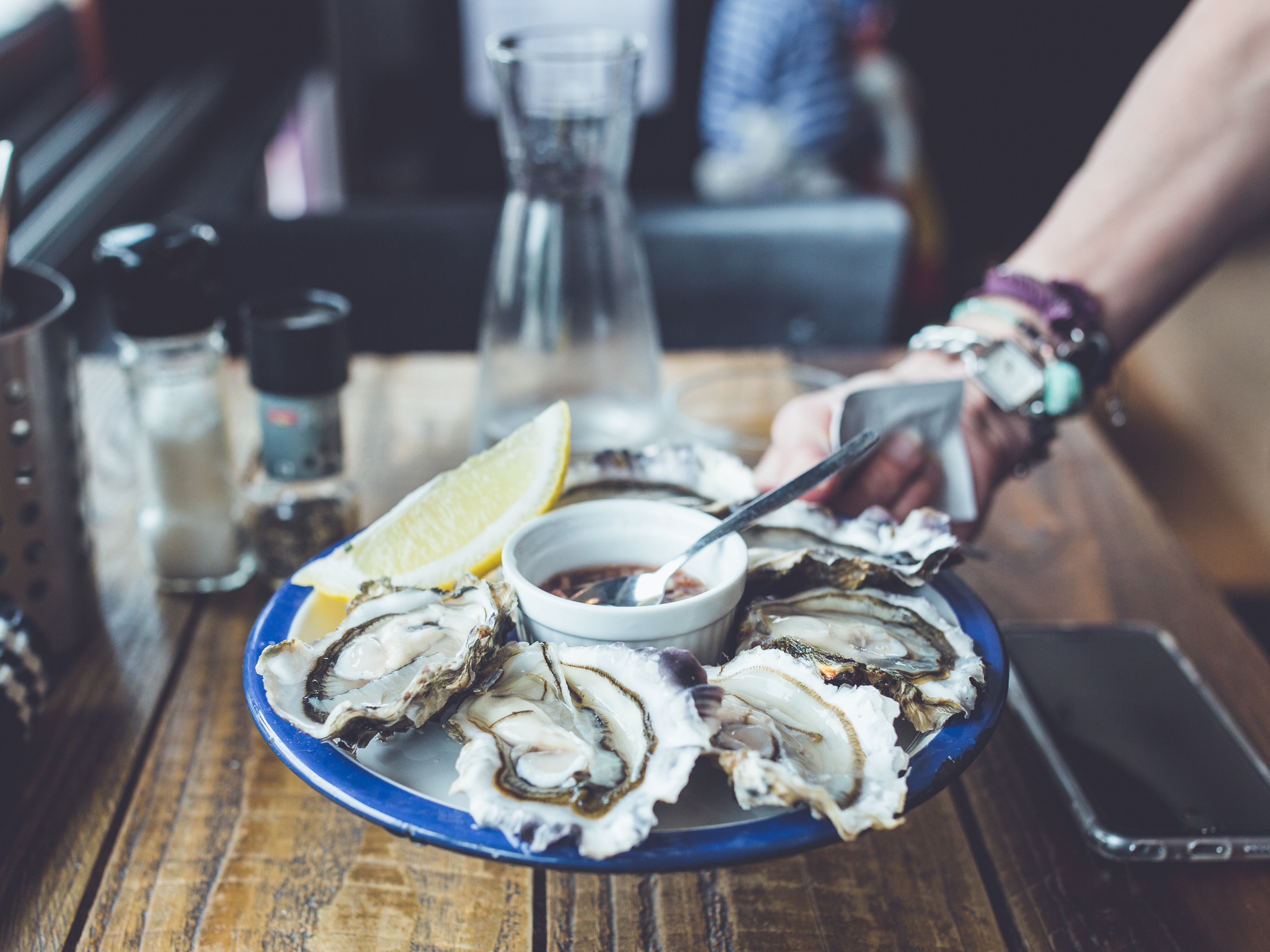 If you’ve ever heard anything about aphrodisiacs, oysters are basically always mentioned. History considered them one, in part, because they resemble female sex organs.

But science stood up to the claim, as well, finding that bivalves (including oysters, claims, mussels, and scallops) were rich in amino acids that trigger increased levels of sex hormones. Their high zinc content also happens to aid in the production of testosterone. 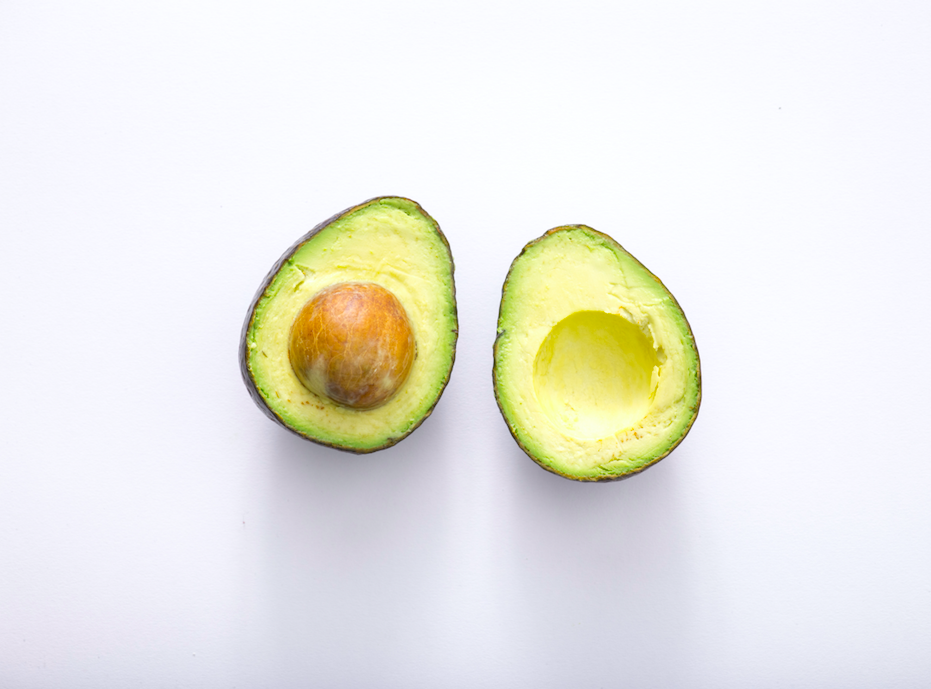 Along the same lines, the avocado initially won the title of aphrodisiac due to its, err… appearance. 🥑 The Aztecs first documented people eating avocados, dubbing the tree what translated as “testicle tree”.

In the 1920s, advertisers tried to use reverse psychology on consumers, denying the food as an aphrodisiac. What they hoped was to tempt folks into indulging in this previously forbidden fruit. It worked. 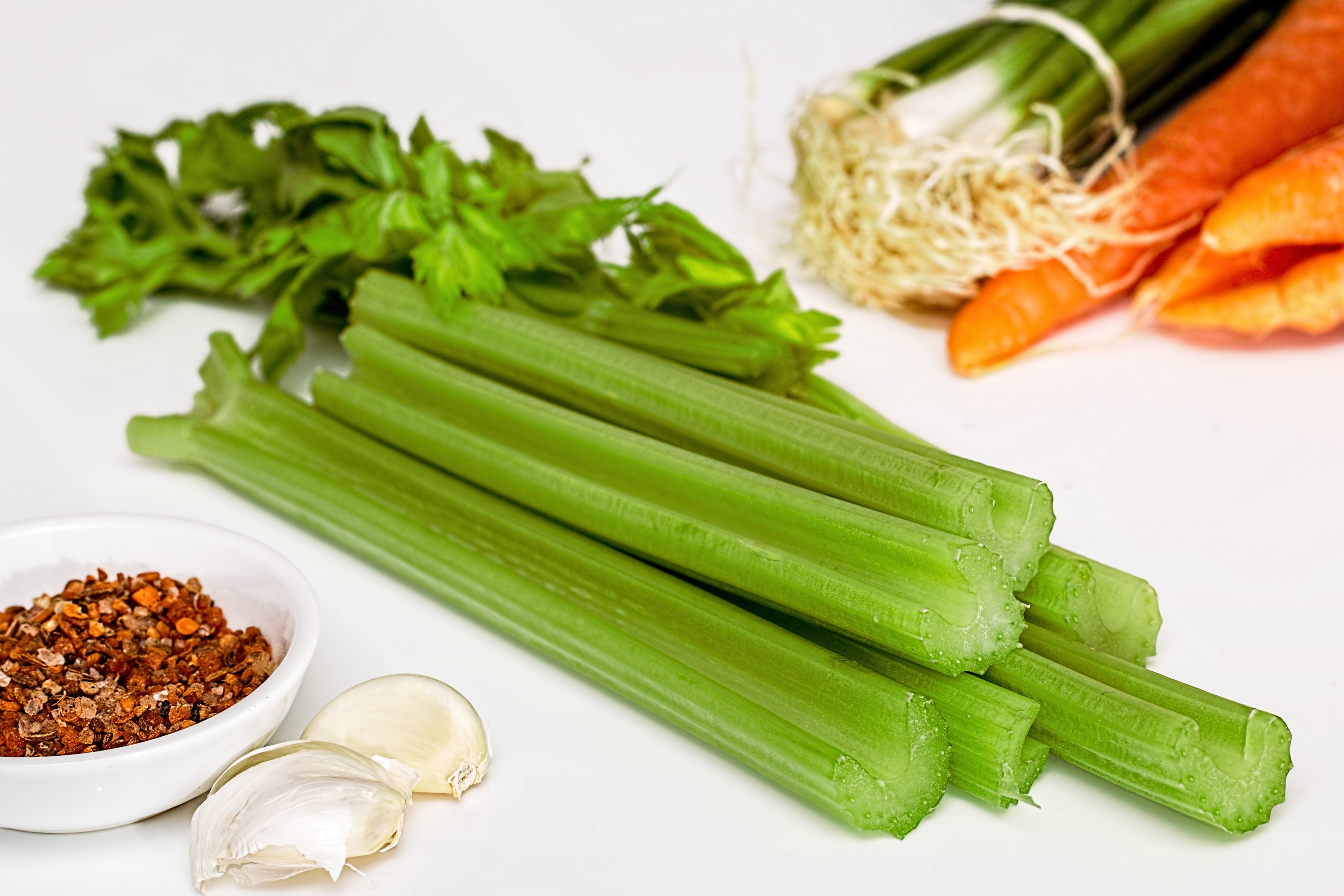 All hail kale’s replacement! Celery is the greatest thing to grace our lives! The cure for everything! Unless, of course, you know my true feelings about the celery juice craze.

I kid you not. Research suggests eating celery increases the pheromone levels in a mans sweat, making them more attractive to women. Pheromone’s are a chemical factor that triggers a social response in members of the same species. Bees do it, and so do humans. Science, man. 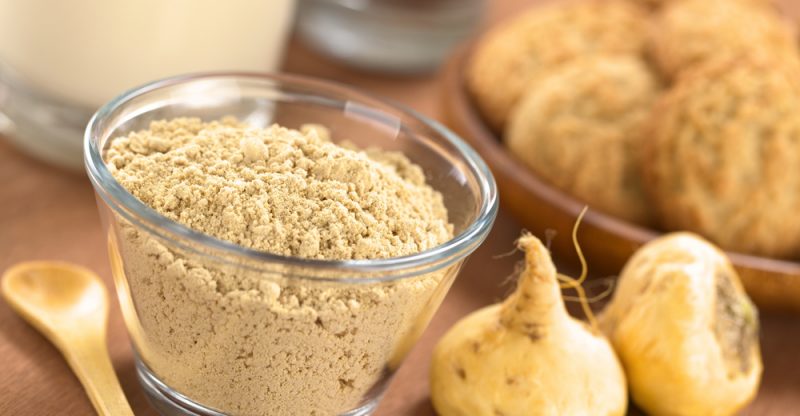 Peru refers to it as their “natural Viagara,” as apparently this root has been known throughout history as prized by the Inca as a sex-enhancing food. In Peruvian culture, it’s used to increased strength, stamina, energy, fertility, and libido. 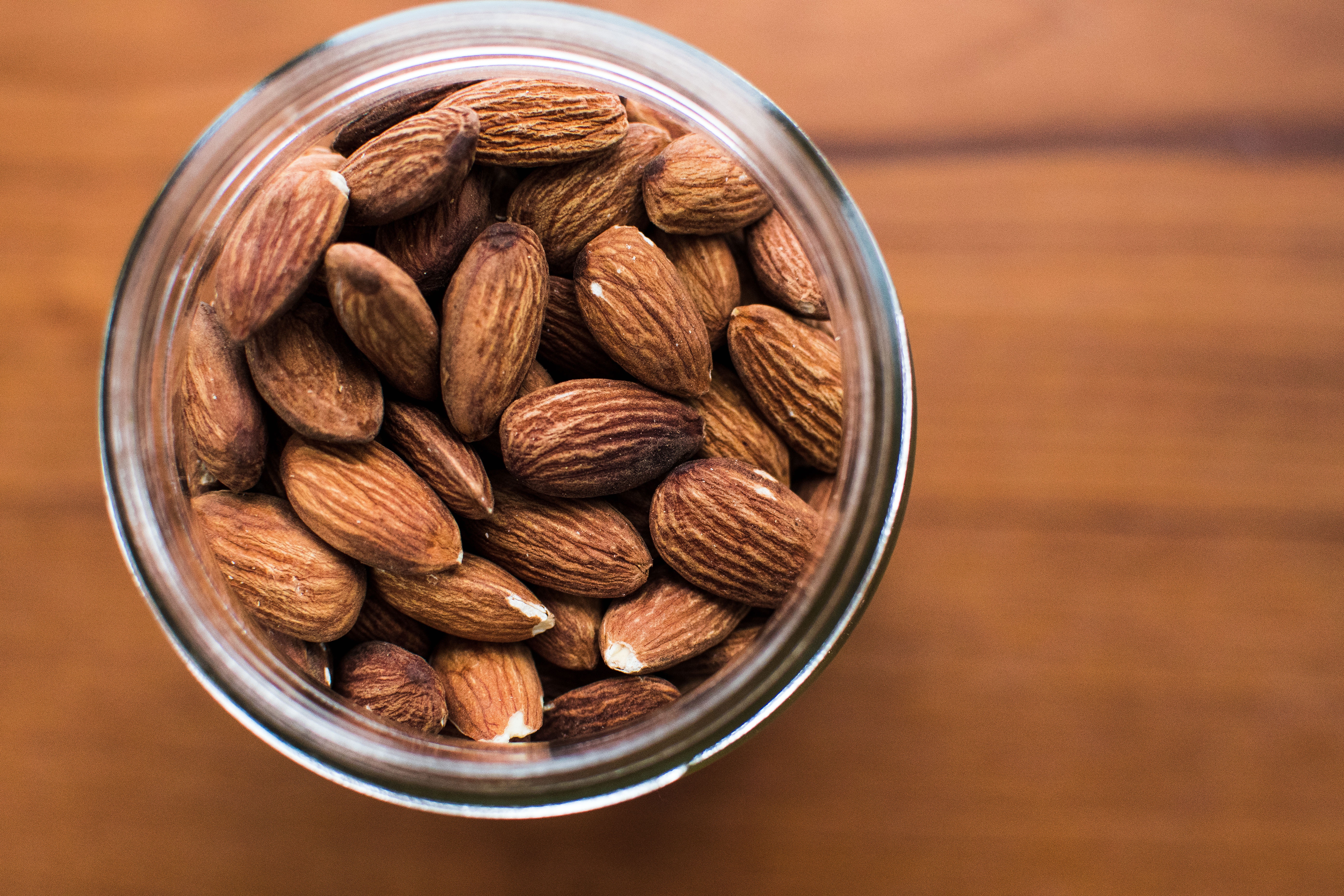 Long hailed as a sign of fertility, almonds are rich in selenium, which aids in all kinds of things related to reproductive health.

Almonds also have omega-3 fatty acids, which are attributed to increased blood flow, if you know what I mean. 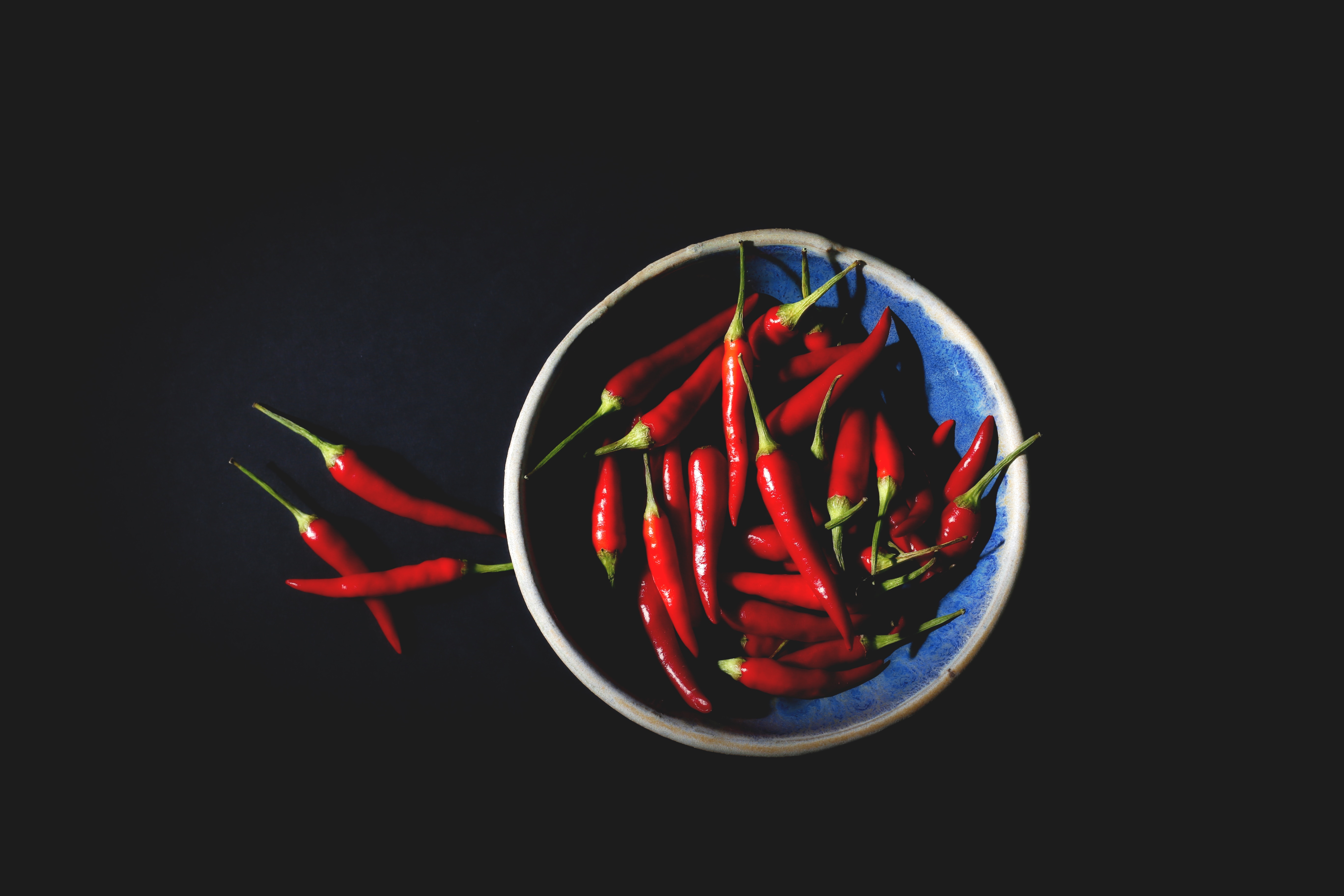 The active ingredient that makes chilis hot is called capsaicin. Capsaicin is used in all kinds of things, including creams and lotions to help relived muscle and joint pain. But it can also rev up your libido, too. Capsaicin has the ability to release chemicals that can raise your heart rate and trigger the release of endorphins. 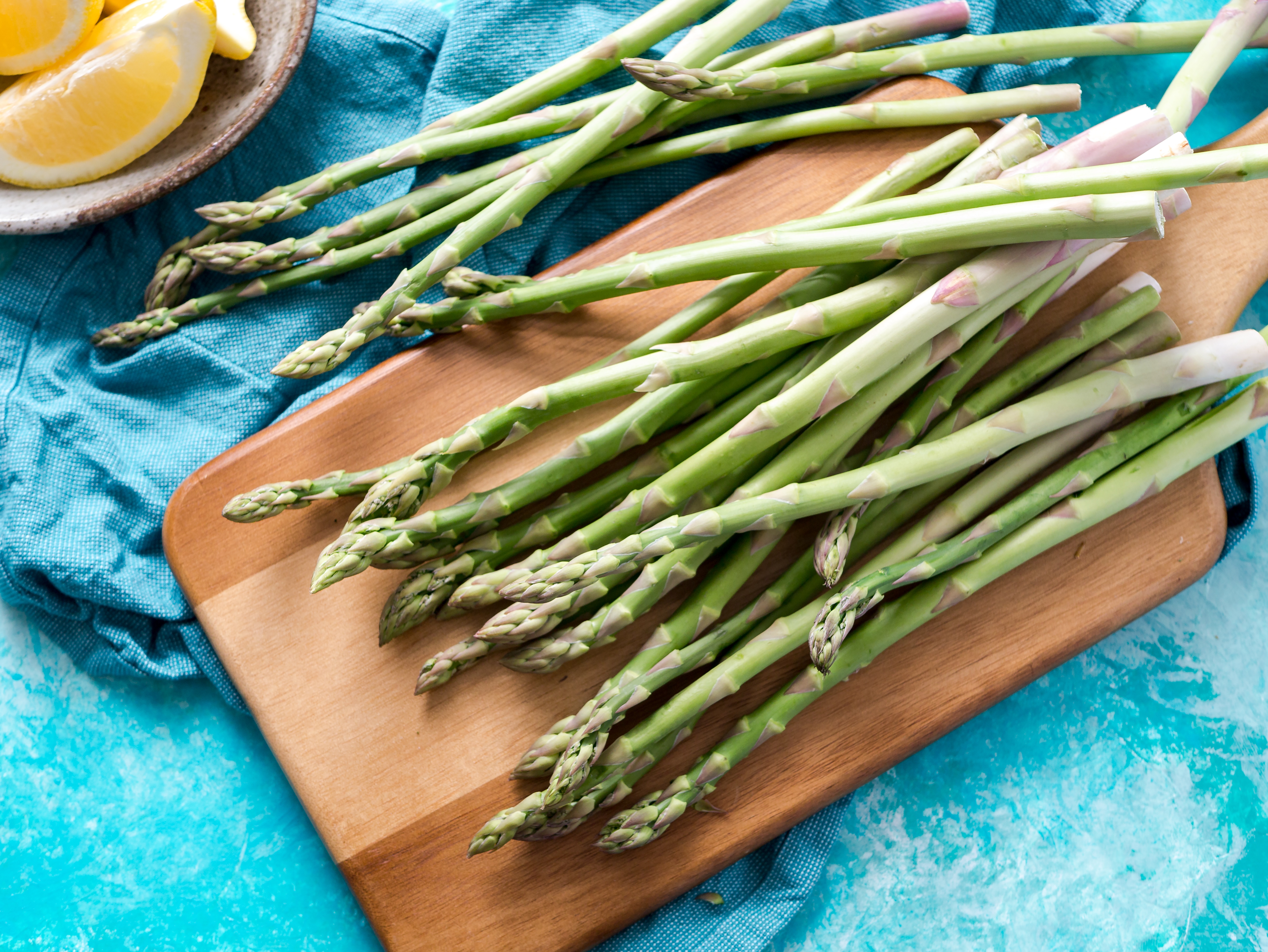 Its phallic appearance is undeniable. Asparagus is high in a B vitamin, folate, which aids in increasing production of histamine. It’s important for a healthy sex drive in both men and women.

Who would have thought that healthy could be so fun?