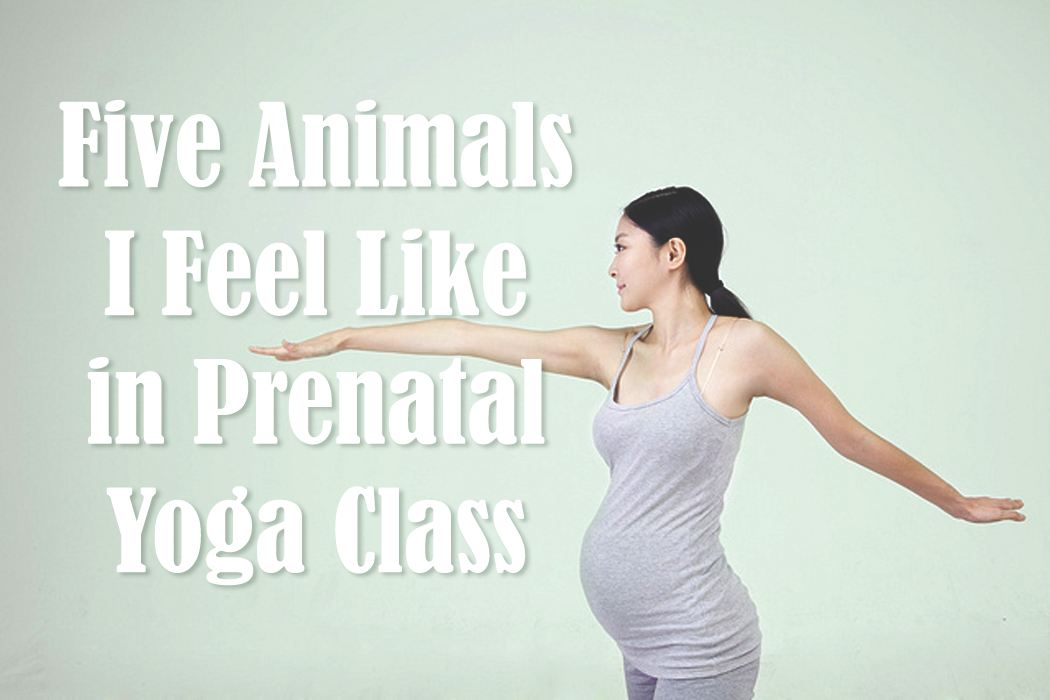 I can’t do bridge pose anymore. When I lift my hips off the ground and shimmy my shoulders together, that’s when I have to come down. I’m gasping for breath and the room is spinning.

It happened for the first time last week, right in the middle of my 33rd week of pregnancy. I’d never had a problem with this pose before, so I nervously called my yoga teacher over and told her what was happening.

“How many weeks are you?” she asked.

“Oh, I see. Unfortunately, the baby is pushing up against your lungs. You won’t be able to do that pose until after you give birth.”

Then she gave me an alternative pose and that was that.

I’ve been practicing yoga for a decade, but since this is my first pregnancy, I now feel like a novice. Every week, as my body expands, I get a little more tired and a lot more curious about how much bigger I’m going to get.

There are no mirrors in the room, but there are windows, and sometimes instead of seeing out onto the street, I catch my reflection instead. I’m always shocked at what I see—this unfamiliar, enormous body that resembles some wild animal, rather than myself. Luckily we get to practice animalistic birth sounds to really complete the scene. Lately, I’ve felt like five animals in particular during my prenatal yoga class.

I used to live in Maui, where I’d take a kayak out into the sea during whale season to watch these creatures breach out of the water with the grace and strength of a ballet dancer—a very large ballet dancer. These majestic giants emerged from the water with such force, whirled their sun-drenched bodies around, often multiple times, before making their beautiful descent. When I’m moving through a sun salutation, I see myself as one of those gentle titans of the sea, cutting elegantly through the air with ease.

Despite the bison weighing up to a ton and standing over six feet tall, the animal is quick on its feet and incredibly agile, racing up to 40 mph and jumping up to six feet vertically. Size doesn’t encumber the bison and it shouldn’t encumber me.

Remember the children’s game Hungry Hungry Hippos? As the third biggest living land mammal, hippos eat about 80 lbs. of grass each night, which means they often walk up to six miles each night to get their fill. When I’m so tired I can barely walk from one side of my house to the other, let alone make it through an hour-and-a-half yoga class, I remind myself of the hippo’s impressive stamina. Pretty soon, the mat has become a patch of yummy grass, and my body is determined and energized.

Often when I should be basking in the stillness of a clear mind during savasana, I can’t help but think about how this pregnancy has distorted time. Thirty-three weeks have passed and there are only a few more to go, but it feels like it might go on forever. That’s when I feel most like the mighty rhinoceros, whose typical gestation period is 15-16 months. That sort of puts things back into perspective.

Speaking of long gestation periods, the elephant has the longest at 23 months. They are also the largest land mammal, making the hippo’s daily diet of 80 lbs. of grass measly in comparison to its 300-400 lbs. a day. Despite its long pregnancy, large size and impressive diet, one of the most fascinating aspects of the elephant is its ability to form deep family bonds in its tight matriarchal group of female herds.

In class, I’ve noticed a bond with the other mamas like I’ve never before experienced in any other yoga class. We are larger-than-life because we are carrying life, and it’s not easy to forget that we’re all in this together. 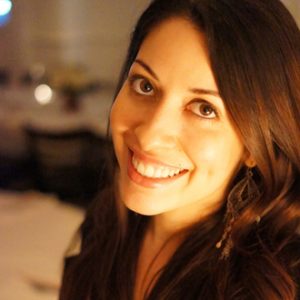 Erica Garza is a writer from Los Angeles. Her essays have appeared in Salon, Narratively, BUST, Bustle, Refinery29 and Vivala. Read more at www.ericagarza.com and Follow her on Twitter @ericadgarza.