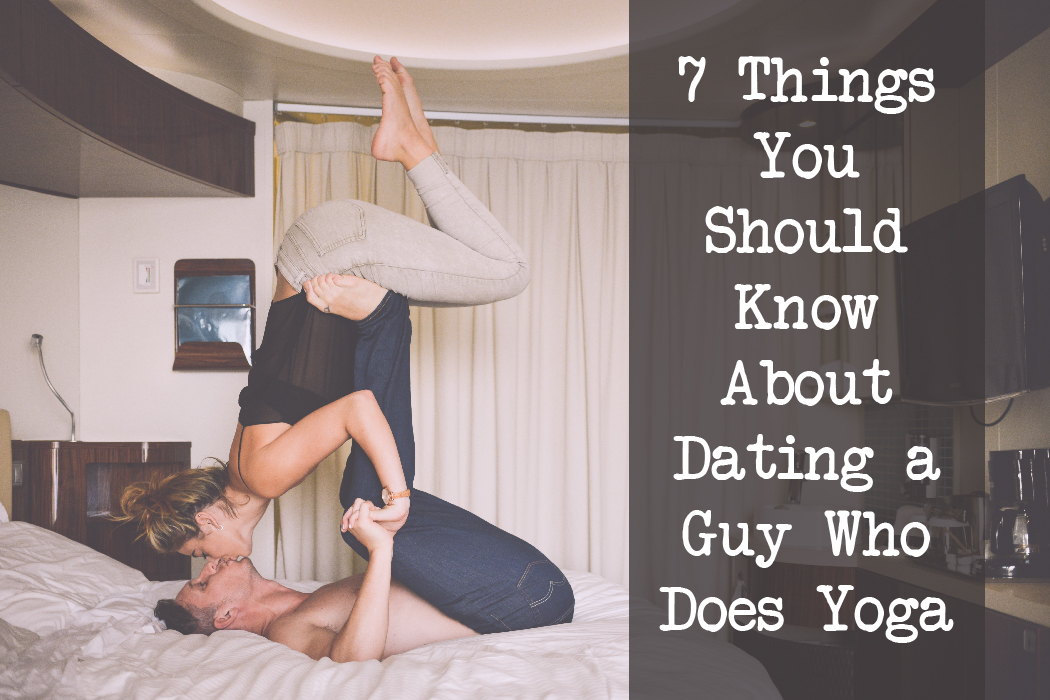 7 things to know about dating a guy who does yoga

While our counterparts are lifting iron, cross-fitting, or sweating it out through something more stereotypically-masculine, we pick yoga for sincere pursuit of self-searching. Google and you’ll find a plethora of “X reasons why you should (not) date a girl (or guy) who does yoga” articles. In this version, it’s about dating the yoga dude who has surpassed trying to get sweaty on the mat, in search of higher spiritual truths about self and life, in a world of Lululemon-clad, smoothie-sipping and mala-wearing yoginis.

Whether he’s a this-age urban male, athletic jock, or spiritual gangster, he knows that mastering postures like putting the leg behind the head isn’t the ultimate goal of yoga. It’s the inner experience within the subtle body that is the essence of this esoteric practice. Similarly, he knows that there are practicalities in life to be taken care of, yet not all the money and power in the world can remove Avidya, or ignorance that perpetuates indulgence in sensory pleasure and infatuation with the ego, which are obstacles to the path of true happiness.

He understands that not everyone fancies kale or finds Indian metaphysics a topic of particular fascination. He doesn’t expect you to know what are the yamas and niyamas, how to do sun salutations, or if you can #stopdropandyoga. He just wants you to be a genuine human being and be who you really are. Also, not being able to speak in Sanskrit is fine; he’s equally cool with conversations about your colleague who’s a bitch, items on 30% discount at the mall, or something hilariously dumb you saw on 9gag.

He understands the level of discipline and nutritional treachery involved in following a strict diet of only root vegetables, fibrous greens, and grains with names you’ve never even heard before. So, go ahead and order Bulgogi pork or German Bratwurst, just be mindful in your choices of food, not for fad but fit reasons.

Discovering that his daily routine includes yoga practice shouldn’t be a surprise. He may wake up before the sun for his asana practice, seated meditation, or pranayama. You may prefer to snuggle with him in the morning for a bit longer, but allow him to maintain his daily sadhana without you feeling disconnected. He probably relishes lazing in bed until 2 o’clock in the afternoon as much as you do, on top of which, he appreciates your understanding about the demands and sacrifices of a yogic lifestyle.

The system of yoga stems from the seed of non-harming or non-violence, Ahimsa. Besides, cruelty and the lack of compassion towards animals, human beings, and fugly-looking bugs are perceived as unattractive attributes. If the tables were turned against you where there was imminent health or life endangerment, a rendering of your abode to unliveable standards, or something causing severe psychological distress, that would be the exception. Die, Bloodsucker! Die!

The day he stepped into his first yoga studio to embark on a journey of 10 class passes and deeming it to be one of the best things that ever happened, is the day of his awakening as a spiritual warrior that probably bears significance tantamount to that of his birthday. If you know of such a day, drop him a text, ask him out, let him know that you know this means a lot to him.

No matter how imperfect you may think you are, he believes that you are simply enough. You are his practice beyond the mat, his direct experience. As his romantic sidekick, you are a reflection of him. In that sense, you are his teacher and guide of a hundred thousand ways you can imagine. In times of confronting his own darkness, he may lose his dristhi, or gazing point, and falter. Don’t give up on him because he is constantly trying to see the light in you and wants you to see that in yourself, should you ever lose sight of it. To love you is a conscious, active decision that he makes every day (beyond the fireworks and butterflies that lie in the stomach). 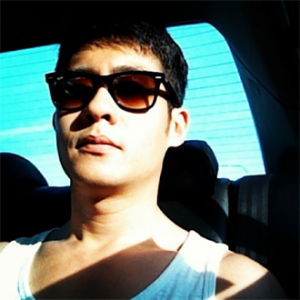 Johan Ng straddles between life on sunny island Singapore and the Namaste path. Has a mild-obsession for counting breath.