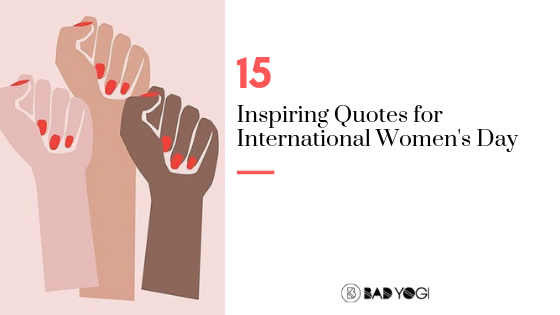 Annually on March 8, International Women’s Day is celebrated in many countries across the world. The day recognizes women for their achievements without any regard to race, ethnicity, economic or political status. 💪🏼💪🏾💪🏿

In 1909, the first International Women’s Day was observed in the United States to honor the garment workers strike in New York, where women protested against working conditions. By 1910, it was recommended to hold the day annually.

The growing international women’s movement has helped to make the commemoration a rallying point to build support for women’s rights, as well as the participation in the political and economic arenas.

Here are 15 quotes from some badass women to satisfy your female empowerment needs. Save and share your favorites to support all the women in your world. 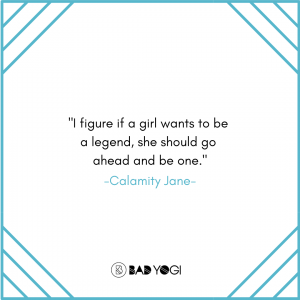 “I figure if a girl wants to be a legend, she should go ahead and be one.” -Calamity Jane 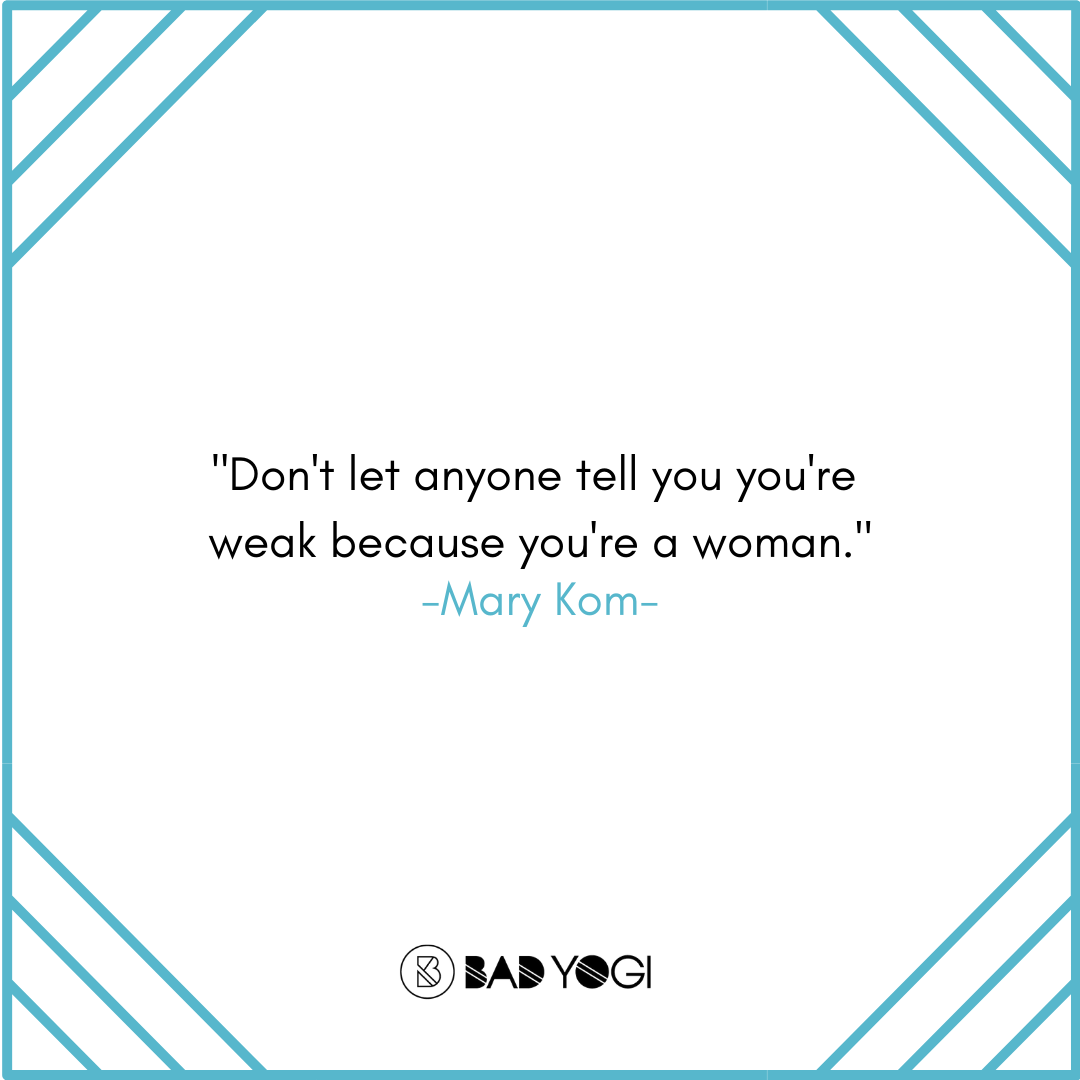 “Don’t let anyone tell you you’re weak because you’re a woman.” -Mary Dom 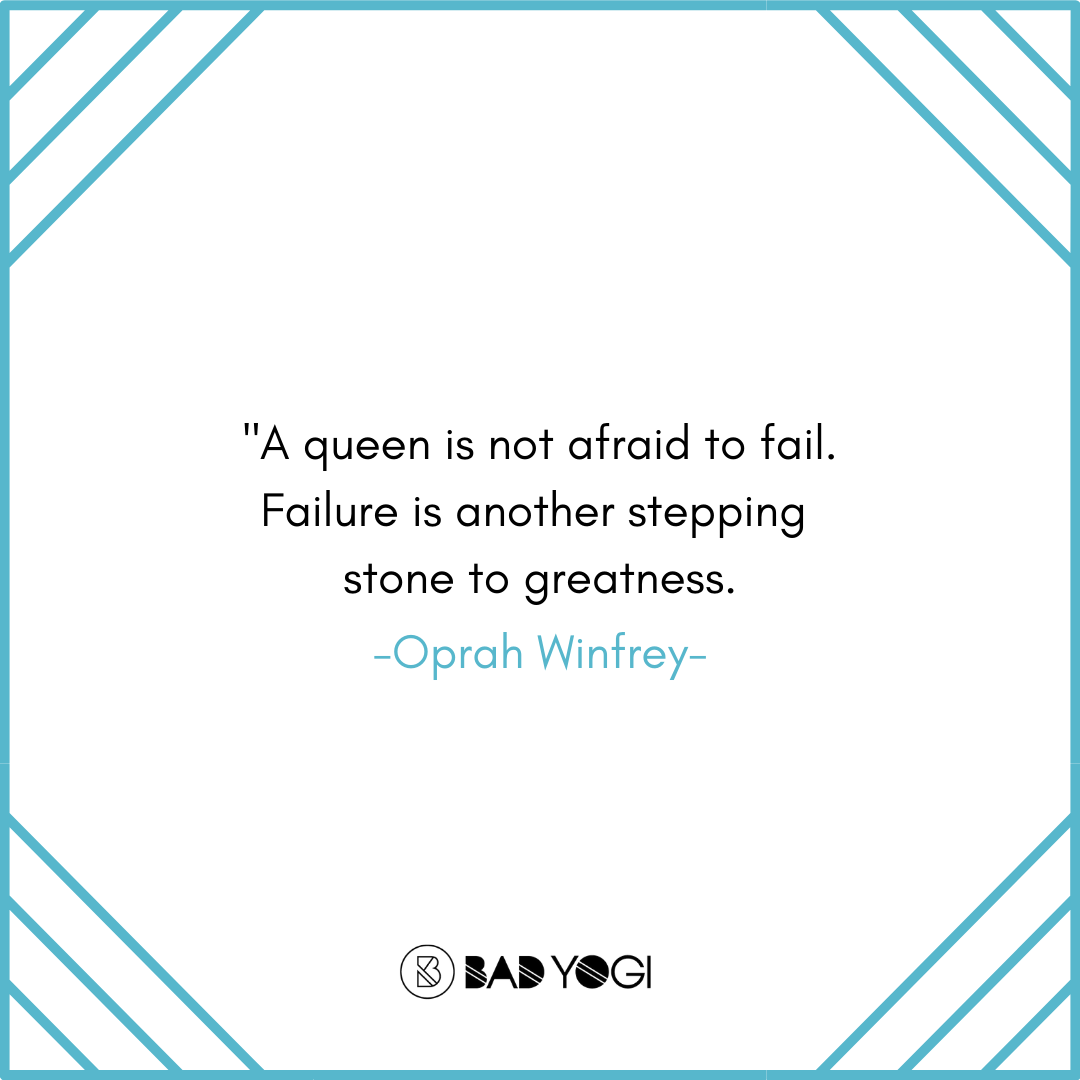 “A queen is not afraid to fail. Failure is another stepping stone to greatness.” -Oprah Winfrey 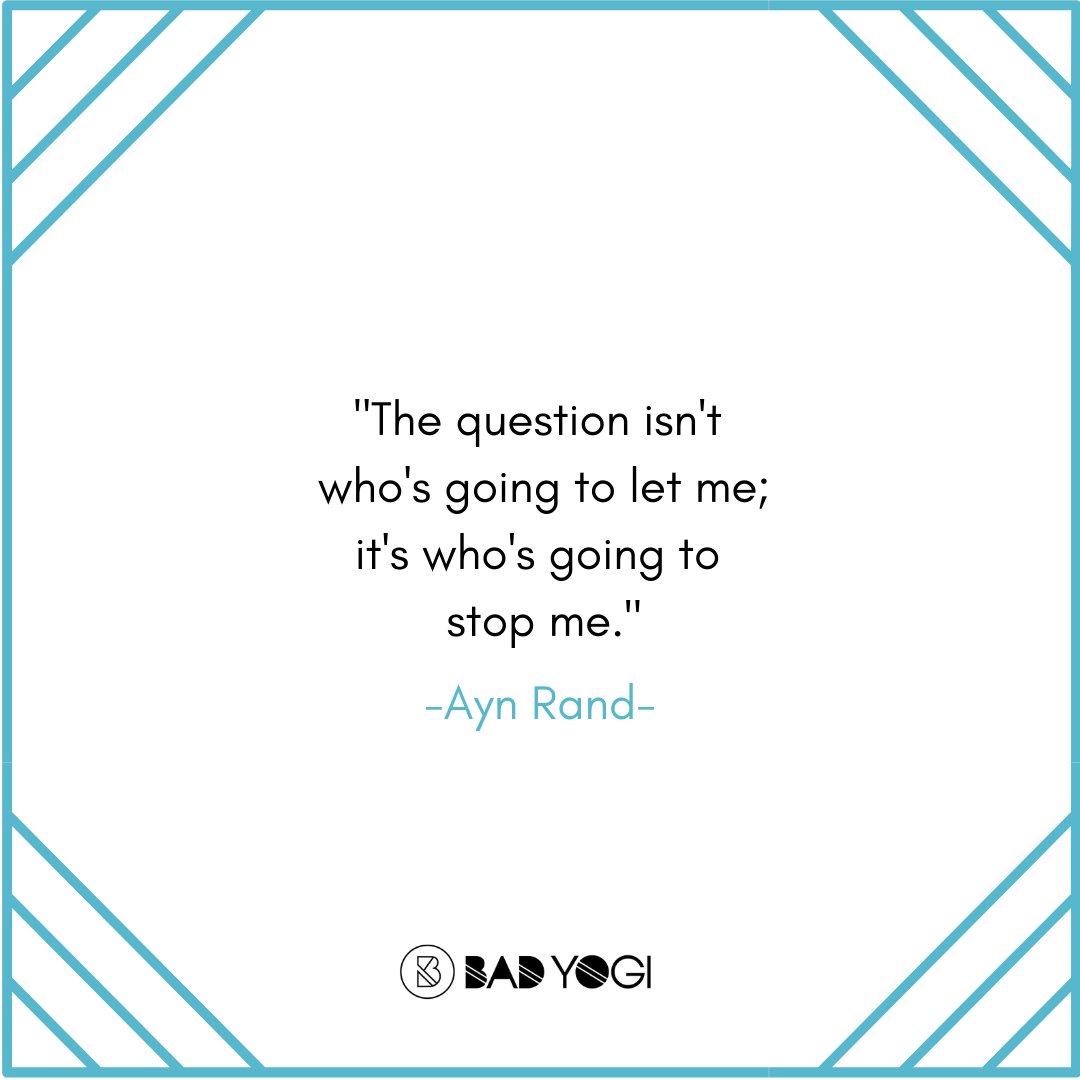 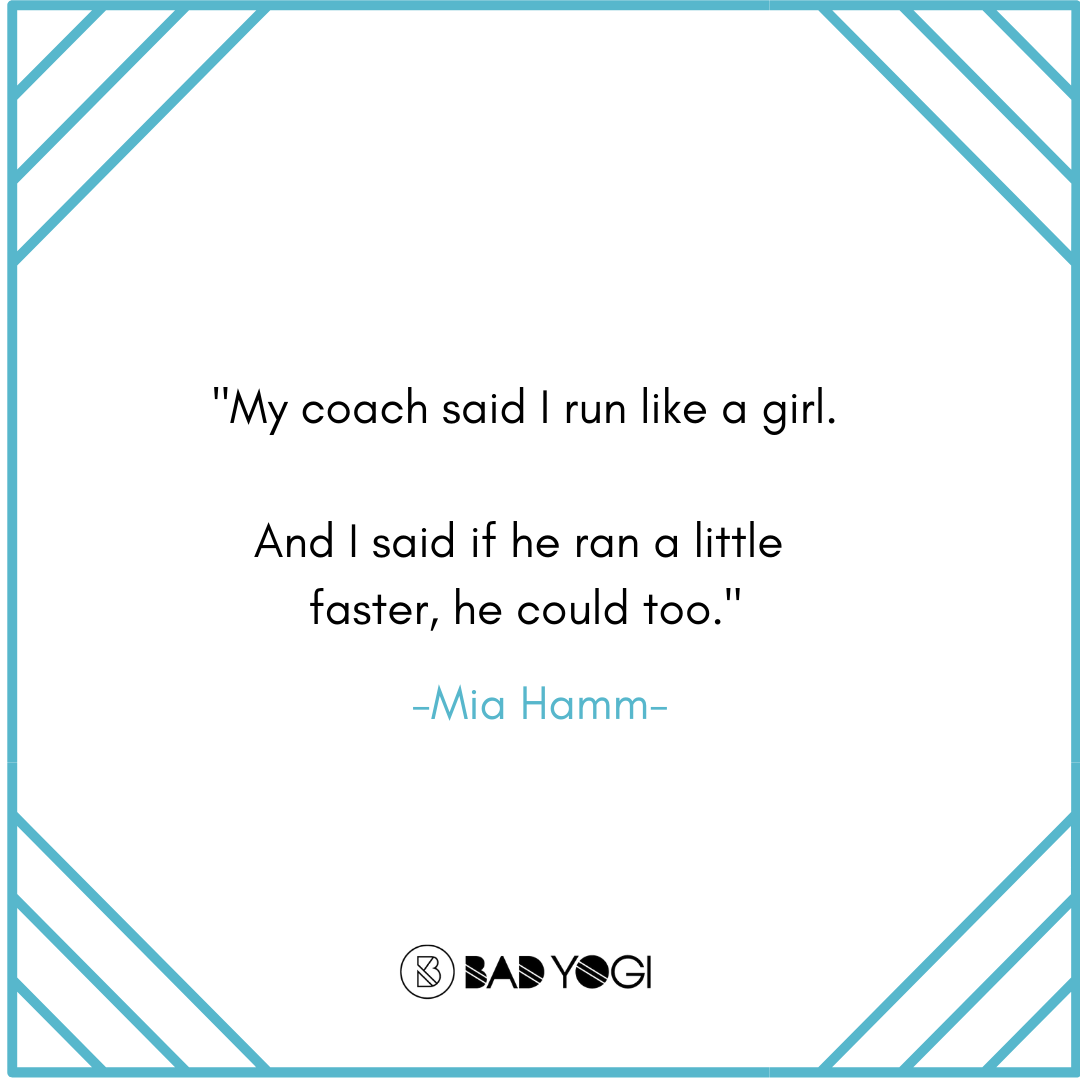 “My coach said I run like a girl. And I said if he ran a little faster, he could too.” -Mia Hamm 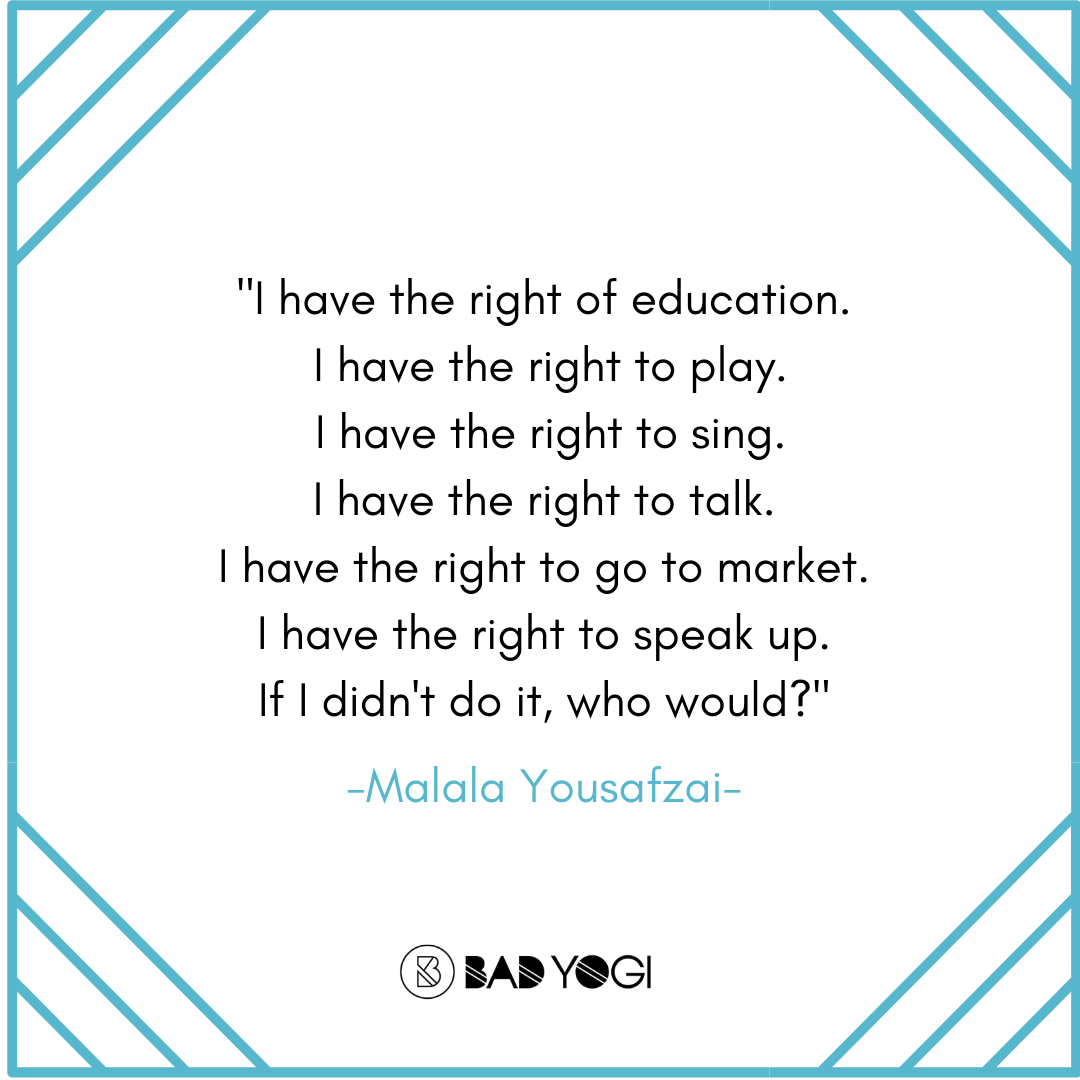 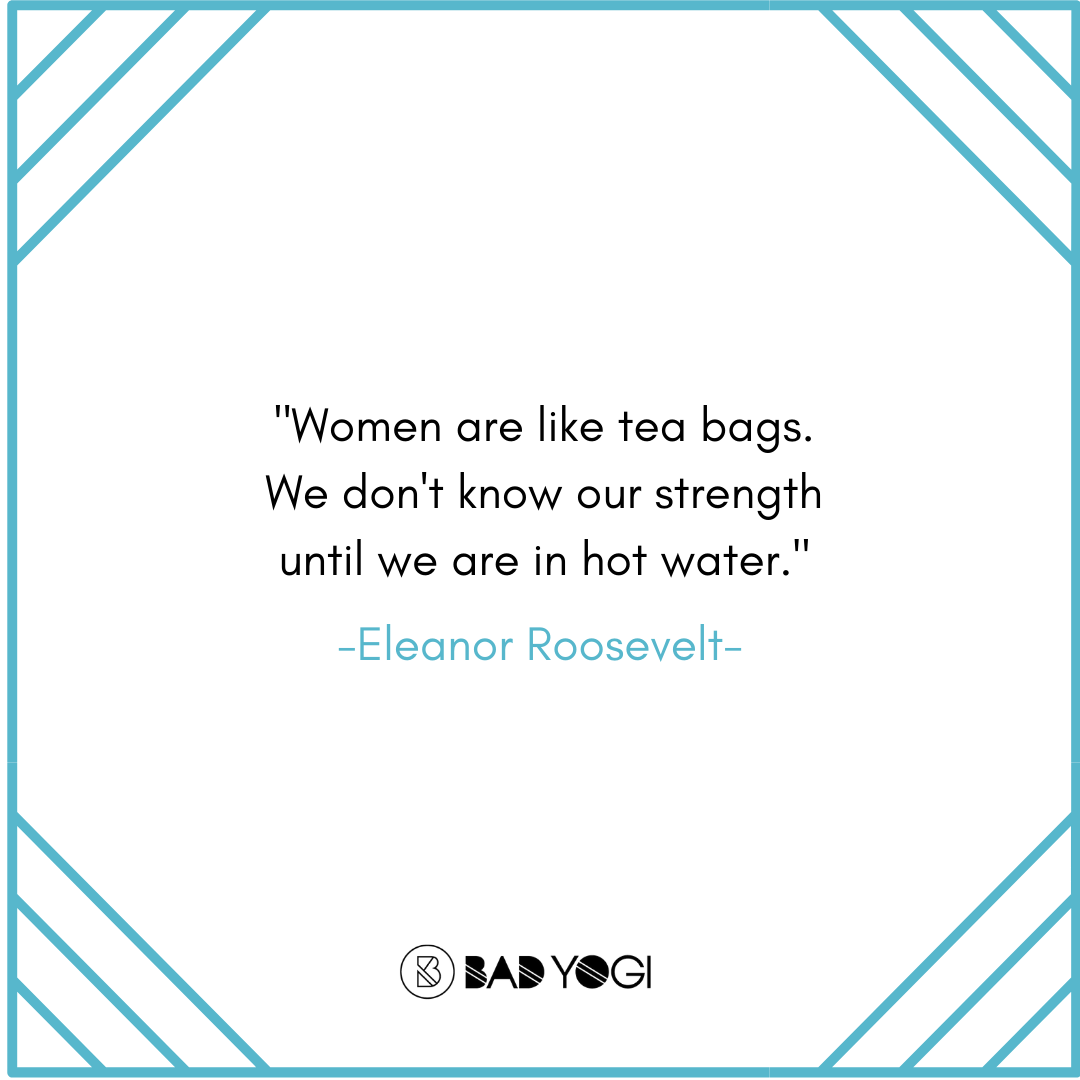 “Women are like tea bags. We don’t know our strength until we are in hot water.” –Eleanor Roosevelt 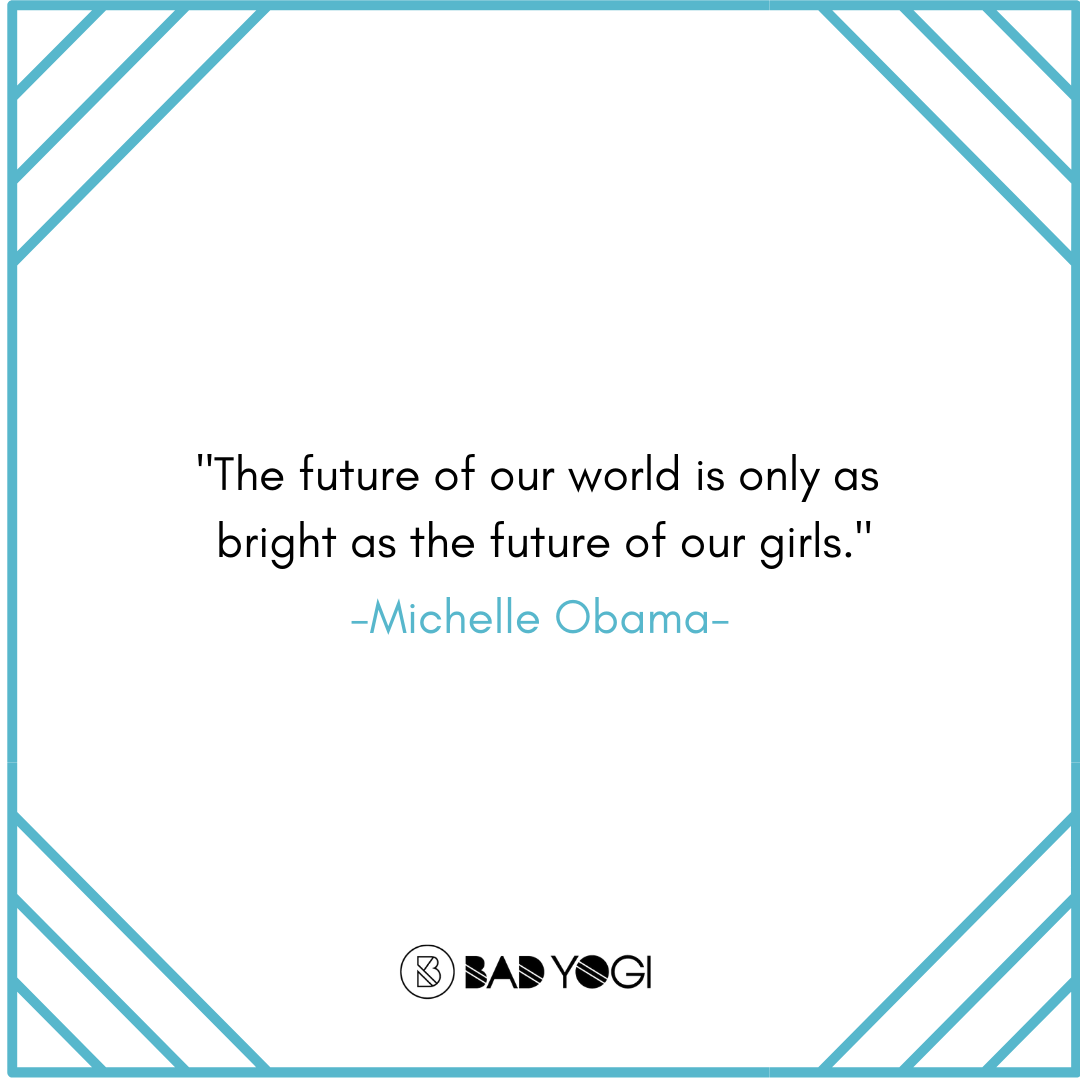 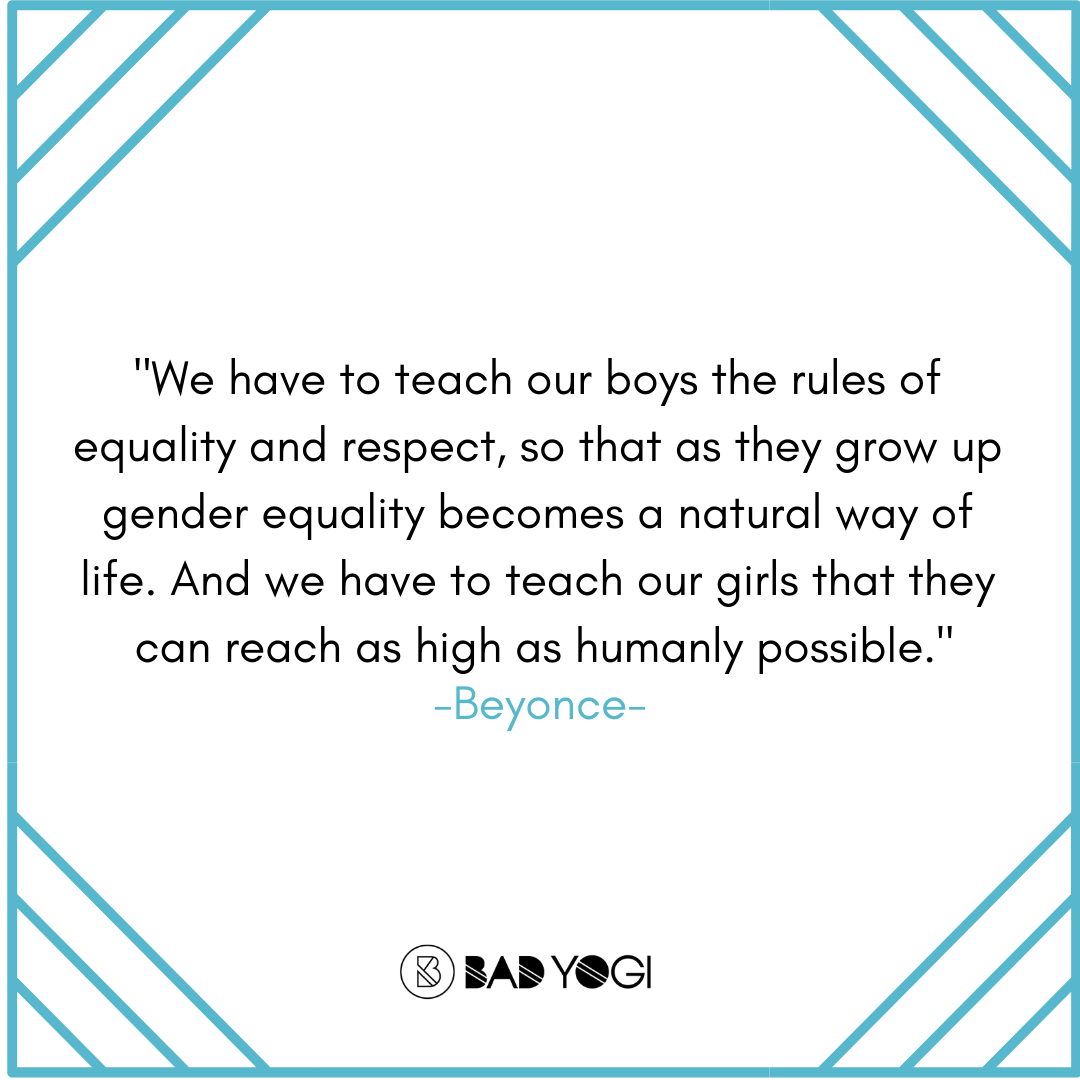 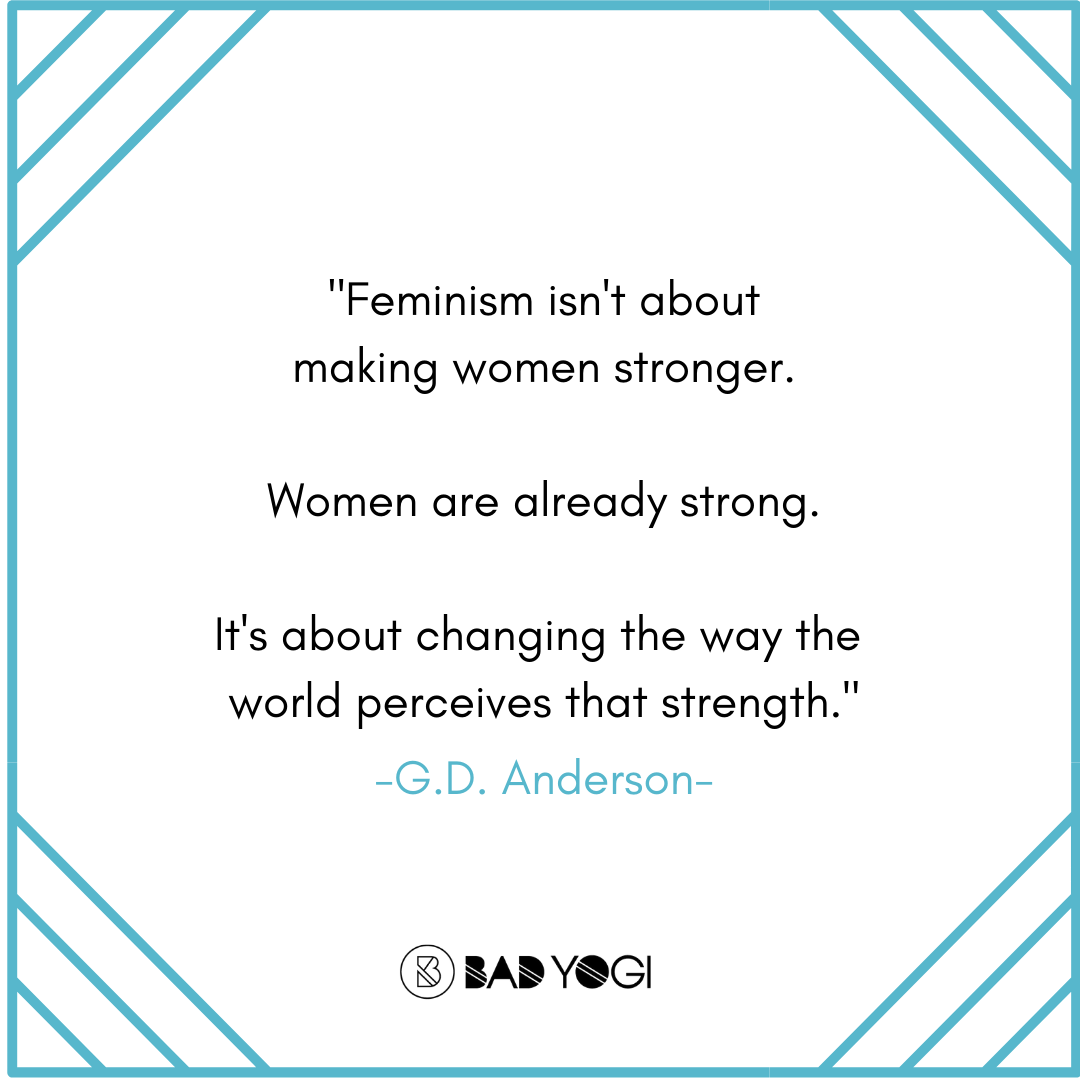 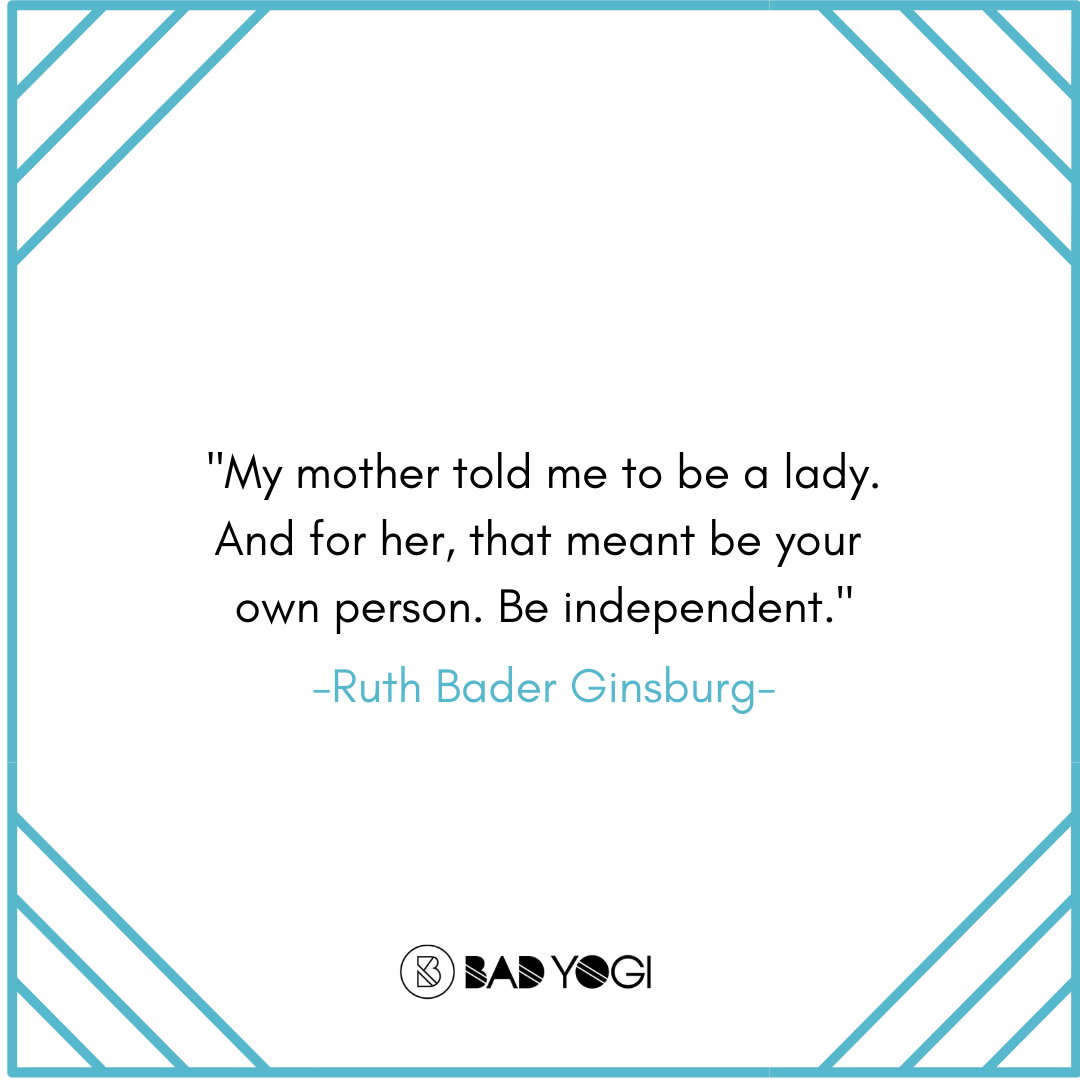 “My mother told me to be a lady. And for her, that meant be your own person. Be independent.” -Ruth Bader Ginsburg 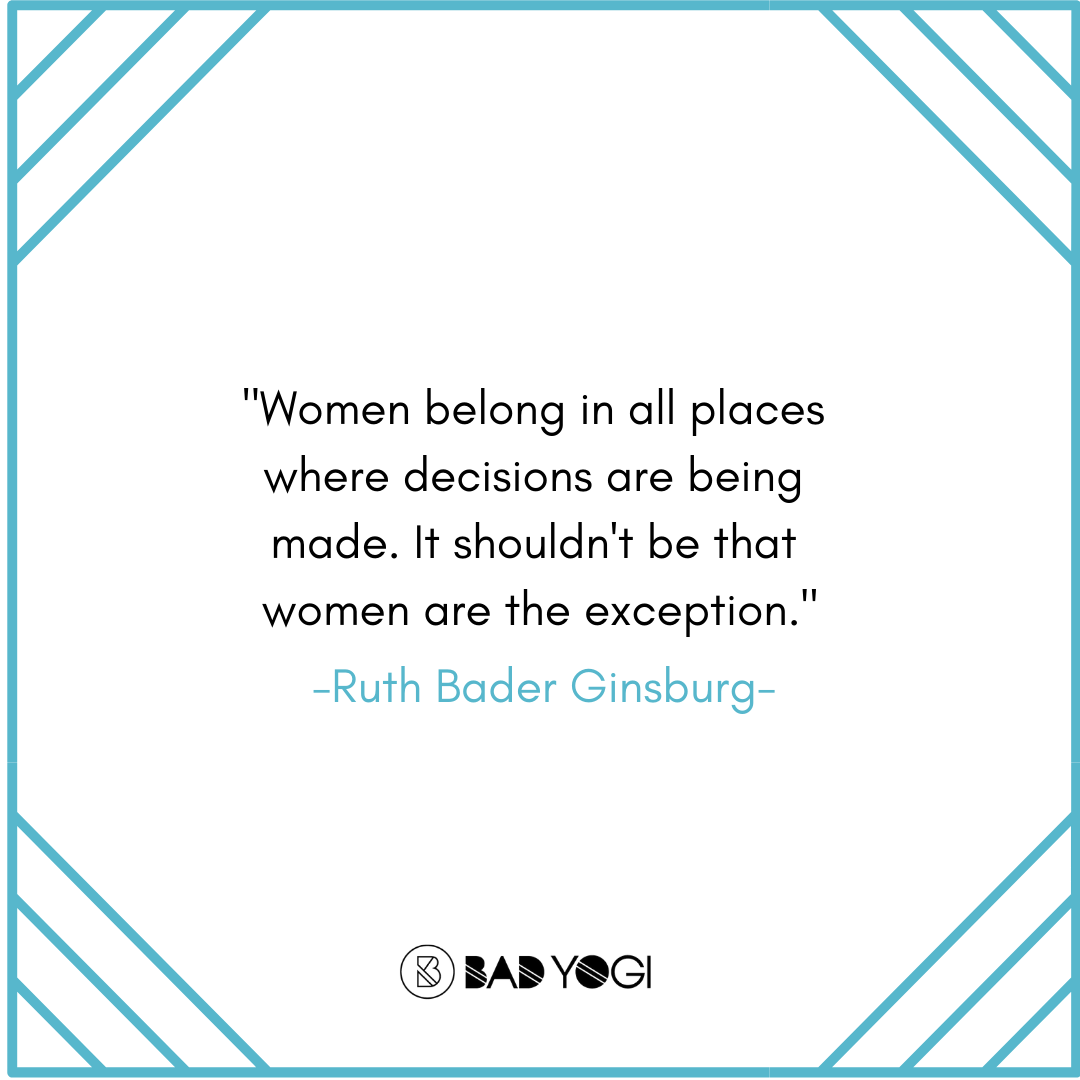 “Women belong in all places where decisions are being made. It shouldn’t be that women are the exception.” -Ruth Bader Ginsburg