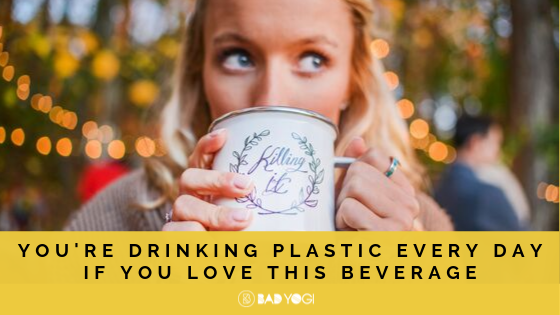 You’re Drinking Plastic Every Day if You Love this Beverage

Plastic seems to be the talk of the century – and the more we talk about it, the scarier it seems to get. The latest? You might actually be drinking plastic on a daily basis, and you’ll never believe the source.

What’s in that cup of tea?

For all those who love their morning cup of tea, you’re in for a shock. According to CNN, a new study has shown that tea bags shed billions of shards of microplastics into the brew. Does anyone else feel betrayed, or is it just me? 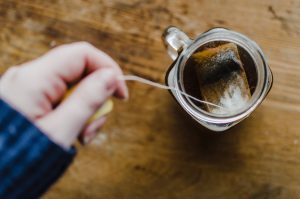 How bad is it?

The study was conducted by researchers at McGill University in Canada. They analyzed four different commercial tea bags, looking at the effect when it’s put in boiling water. They removed the tea from the bags to make sure that it didn’t interfere with the experiment. The results are shocking and might make you want to cut back on tea and return to good old coffee. A single tea bag releases about 11.6 billion microplastic particles and 3.1 billion nano plastic particles into the water. Yikes! This is kind of hard to process and I’m currently considering using loose tea leaves in the future. 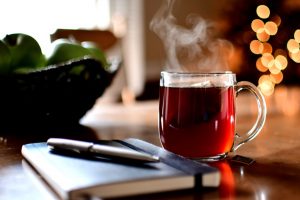 Previous studies have shown that small plastic particles in food are a pretty common thing, but not much research has been done on how (and if) plastic particles are shed into the water while brewing tea and other hot drinks. The fact that tea bags do shed plastic shouldn’t come as a surprise. Many tea producers make use of polypropylene to seal the bags. The effects these small plastic particles can have on people’s health are still unknown and researchers have called for more studies to be done in this area. 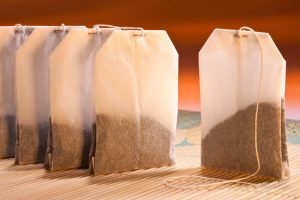 A separate study earlier this year showed that humans eat about 5 grams of plastic in a week. This is equivalent to the weight of a credit card. Again, the health effects are still unknown. The World Health Organization (WHO) did its first review of the health risks posed by plastic found in tap and bottled water last month. It announced that microplastics “don’t appear to pose a health risk at current levels”.

The health risks are unknown

This doesn’t really put anyone at ease, because, guess what, those findings came with a warning label. WHO admitted that the information was limited and more studies need to be done to figure out the extent to which microplastics can affect human health. In short, we don’t know for sure whether we can consume 5 grams of plastic a week without facing the consequences sooner or later.

An urgent call for more research

Dr. Maria Neira, director of the Department of Public Health, Environment and Social Determinants of Health at the WHO, emphasized the urgency of such a study. “We urgently need to know more about the health impact of microplastics because they are everywhere – including in our drinking water.” 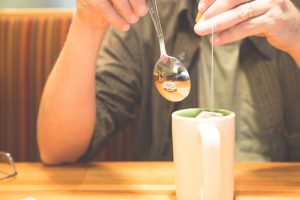 It seems like there’s just no way we can get away from plastic. It’s in our oceans, landfills, and even in our drinking water. Here’s hoping that researchers will find a way to lessen the plastic we consume on a daily basis. In the meantime, we can all do our part to try and lessen our plastic use to help reduce the worldwide plastic problem.