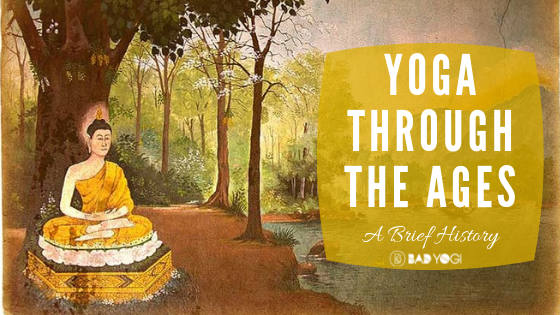 Yoga Through the Ages: A Brief History Lesson

How yoga is practiced today is not a singular force. It has been developed and turned in different vibrations over many centuries. It is the method of bringing the body and mind to one place, sitting down wherever that may be and enjoying peace and serenity.

The Origin of Yoga

Yoga is a concept that was born in Sanskrit as another word: yuj. The concept relates to unification. In yoga, unification is the body and mind; it is the substance of balance. Through yoga, people can attain moksha, or liberation, and kaivalya, or freedom. Both moksha and kaivalya are states of thus both states of mind and body and can be recognized by their dual coexistences.

Yoga comes from the Indus Saraswathi Valley civilization from 2700 B.C., where it is first mentioned in sacred texts. The Rigveda is what lead to the coining of “pre-Vedic” and “Vedic” periods.

“The Rigveda is a deep and rich collection of Vedic Sanskrit hymns that accompany commentaries on other spiritual exegeses.” Says April Massa, lifestyle writer at Draft Beyond and Research Papers UK.

There is limited documented knowledge of yoga in the world in 2700 BC and prior to it. Though most of our understanding of the practice comes through actual teachings that we pass down over time, it is intuitively known that there was a very prominent pre-Vedic period that flourished naturally.

After the Rigveda was known, yoga was a practice dominated by the most prominent Brahmans. These were the Vedic priests that moved time and space in the direction of whichever energy healing tool they wanted – in this case, it was yoga, or yuj. Other priests that helped develop yoga as it is known today were the Rishis. Together, some of the hallmarks of yoga’s developed state were documented in writing through Upanishads, which were written between 800 and 500 BC.

When the Upanishads were being written, Indian society was beginning to question the traditional Vedic order that essentially formed the basis of culture and religion at the current time and place.

This period ran from 500 BC to 800 A.D., during which the Bhagavad Gita was developed, which is a 700-verse Sanskrit scripture, part of the Mahabharata (an ancient Sanskrit epic). Yoga Sutras were also developed during the Classical period, which commemorate the plot of the theory behind yoga. Prior to this, yoga had been formed of a synthesized collection of ideas. Patanjali was a sage in Hinduism, who directed much of Classic yogic texts in Sanskrit.

After the classical period, the post-classical one ran up until 1700 A.D., when teachers came to the forefront of the development of yoga. These teachers Acharya Trayas-Adi Shankaracharya, Madhvacharya, Ramanujacharya, Meera Bai, Purandaradasa. The idea was to increase the longevity and quality of health.

“The body was accepted as the tool to master in order to achieve enlightenment. Tantra yoga is one of the developments that arose out of the post-classical period.” Says Violet Jobe, yoga blogger at Writinity and Gum Essays.

From 1700 to 1900 A.D., Raja yoga was channelled and created on the physical plane, as well as other niche practices within yoga such as Bhakti and Vedanta (the true end of the Vedic period). Hatha yoga also grew out of this period.

The six branches of yoga 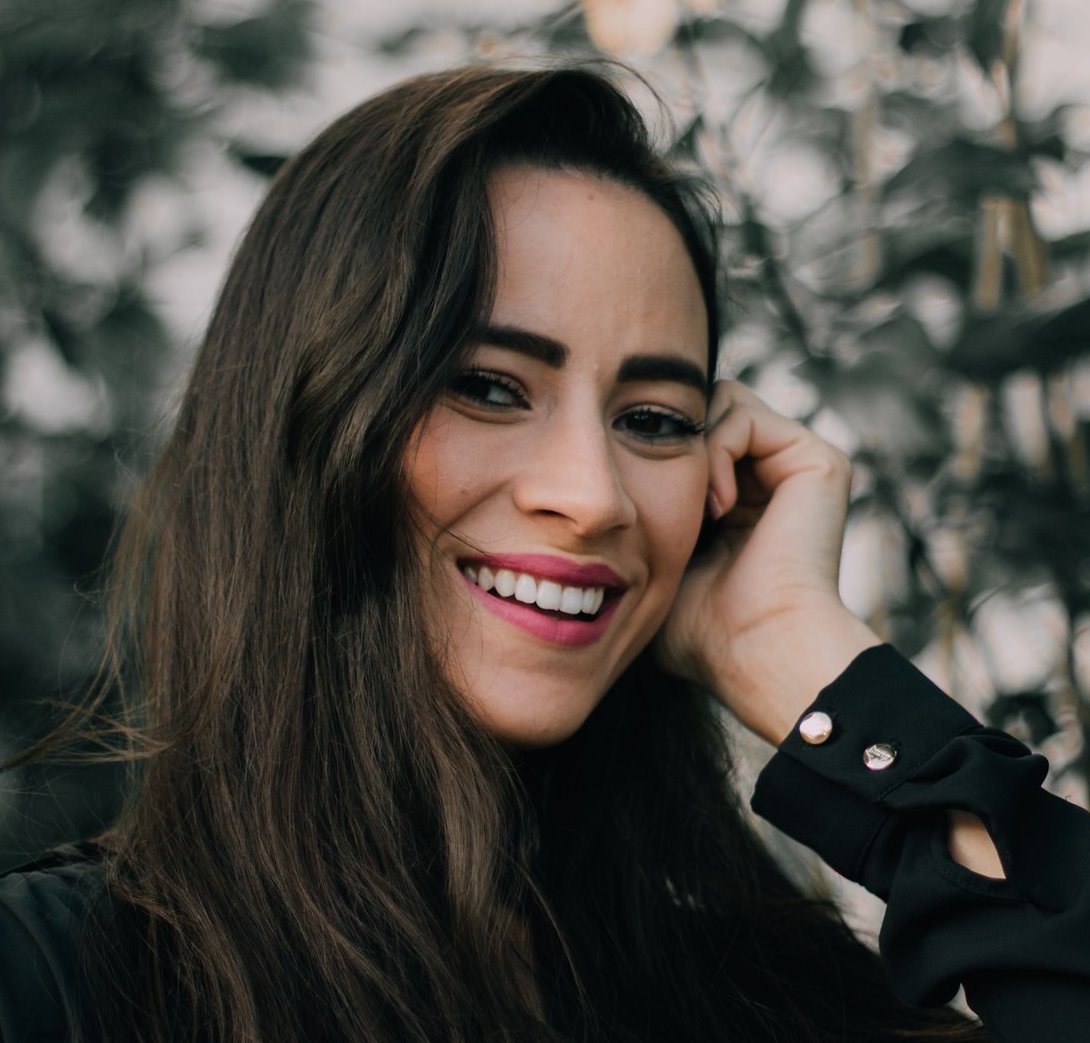 Ashley Halsey is a professional writer at Lucky Assignments. She has been involved in numerous national projects about facilitating access to mindfulness programs. Aside from that, she works from home, which fits into her lifestyle as a mother of two children and lover of reading.