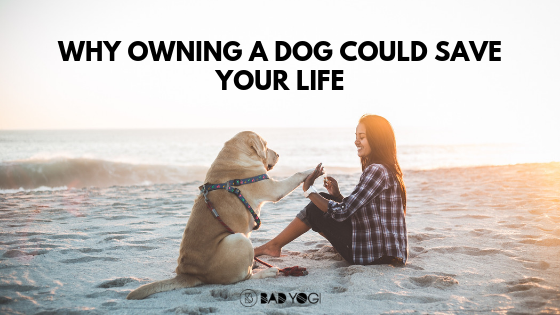 Why Owning a Dog Could Save Your Life

To all the proud dog owners out there – you were right. They are the best pets to have, and not only because they always love you and consistently want to cuddle, but because a new study has proven that they might actually help to improve your health. Cat people can hear the “I told you so’s” from miles away right now.

This brand new study, which was recently published in Mayo Clinic Proceedings: Innovations, Quality & Outcomes, seems to prove that dogs truly are miracle workers. The study’s focus was on examining the association between owning a pet and good heart health. Data was gathered on 1,769 people to see how owning a pet affect humans’ seven ideal health behaviors and factors, also known as “Life’s Simple 7”. This includes diet, body mass index, physical activity, blood pressure, blood glucose, total cholesterol, and smoking status. According to CNN, this study was done on people who had no history of heart disease, which means that the findings are pretty accurate. 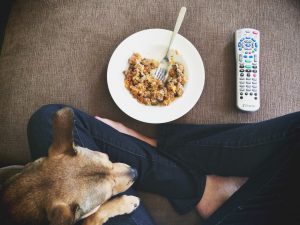 Once researchers had obtained enough data, they compared it to people who don’t own any pets. The general outcome showed that people who own pets are more physically active (unsurprisingly) and also follow a healthier diet and have healthier blood sugar levels. Not too shabby, eh? The best part about this research is that researchers didn’t stop there – they went ahead and compared the data to dog owners, and their findings showed that those are the people with the best cardiovascular health, no matter their age, sex, or education level. Dogs make the world go round y’all. 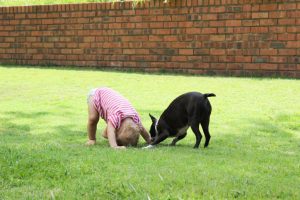 Other studies support this

These findings are consistent with other studies that have shown that dog owners are more active than other pet owners. Cat lovers, fear not, the study also showed that owning any sort of pet aids in reducing your stress levels and boosts your self-esteem, as well as making you more social. As a cat person myself, I cannot really say that the latter is true, except if having long chats about life with my feline friend means that I’m being social. Then yes, my pet is improving my social life. 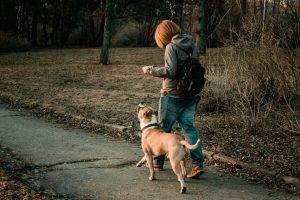 Dogs also aid in helping to reduce the symptoms of depression. According to MindBodyGreen, dogs have been shown to improve mental health as well as the feeling of social isolation. These are both risk factors for heart attacks, which dogs seem to combat quite effectively. A study done by the University of British Columbia showed that people’s depression symptoms are eased by the prospect of owning a dog. According to holistic psychotherapist Alison Stone, LCSW, this is because dogs rarely let their owners down. “We humans are capable of disappointment, criticism, judgment, and betrayal. For the most part, pets just want to love and be loved. Studies have shown that just 10 minutes of interacting with dogs can raise our oxytocin levels.” 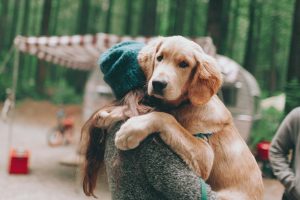 What makes this new study so different?

One of the lead researchers on the team of the latest study, Francisco Lopez-Jimenez, says that this research is considered quite significant because it managed to show the benefits of owning a dog that goes way beyond just having an increase in physical activity. This particular study made sure to include other factors that contribute to heart health, which as it was shown, dog owners have because they follow a healthier diet. According to Lopez-Jimenez, this study was all about “putting everything together and not just [focusing] on a single factor.”

Lopez-Jimenez did, however, point out that some of the results may be a bit skewed since so many people own dogs. In fact, of the 42 percent of those with pets who took part in the study, 24 percent were dog owners.

Adopt a dog, improve your life

It is, however, quite clear that all of the studies that have been done so far prove that you’re better off having a dog than going about life without one. And let’s be honest – having a constant, overly optimistic companion who always has time to cuddle is more than enough to make life look less bland.