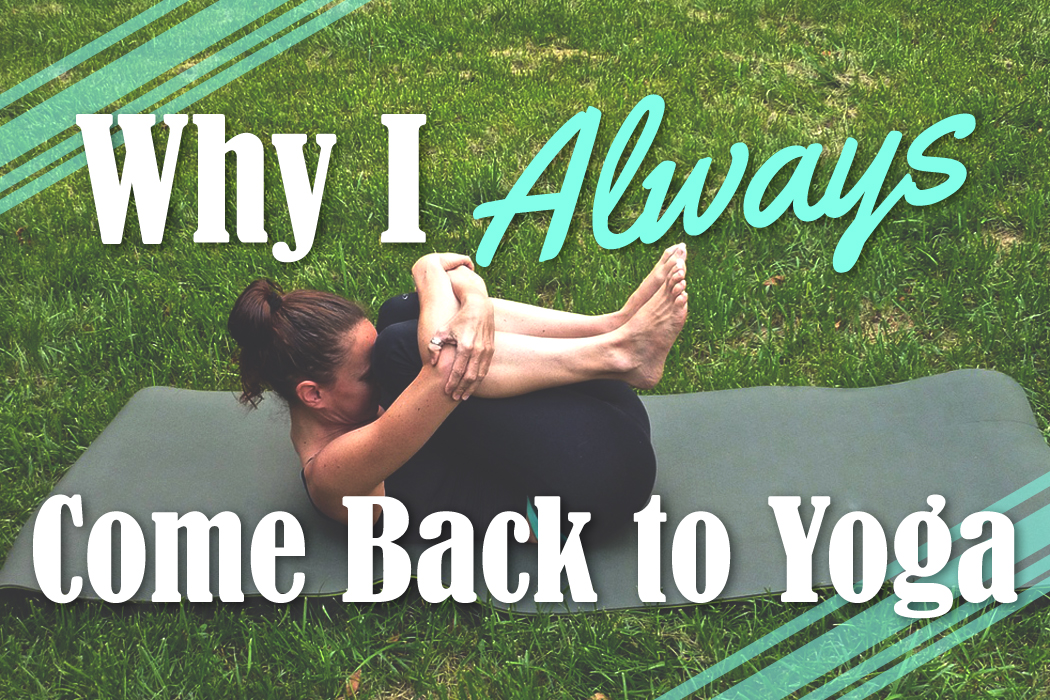 Why I Always Come Back to Yoga

I like to think that I’ve been on the yoga game for a while now. In reality I have, but since I, too, go through long periods of yoga-absence, I think my game will probably remain in the same place it was when I started some years back.

Since of late (like 2015), I’ve been adding some bits of variation into my yoga practice. Variations to the extent that I don’t think it’s fair for me to say that I practice (only) yoga. We’ve thrown in some pilates, HIIT, crunches/sit-ups and pull ups (yes, we are trying very hard to get rid of belly fat – GAH, genetics), and it’s really an awful salad of things. In all honesty though, it’s probably the only salad I would ever like.

But somewhere down the line something strange happens. Now mind you, this is a “bad” strange (if it wasn’t I would’ve used my overused word, “magical”). In the midst of working out– quite regularly if I may add– for a few weeks and even after seeing those results in my stamina (mainly when I can hold on to a conversation after my third flight of stairs) supposedly hidden abs and muscles start to show, I stop working out. Call it karma or fate, I either fall ridiculously (fatally) sick or get super crazy busy to an extent that is not funny, and my routine vanishes… Just. Like. That.

But then, post-recovery of sickness/ailments/business, I start getting back into practice like an athlete returning to the track. I can hardly touch my toes; my stamina is just complete BS and I can’t even do five sit-ups before yearning for a prolonged savasana.

During post-recovery, I’ve noticed (twice now) that I always come back to yoga. I tell myself that my body needs to ease into whatever that I’m about to throw it at the next few weeks, and little do I know (and have now grown to realize twice over) just how much yoga heals and strengthens.

This healing that yoga does to my body is so “magical” that the writer in me cannot find enough words as to how I should go about describing it. I gradually feel my body recover, find its lost strength and new strengths I previously thought I did not have.

I always go around telling people the wonderful things yoga has done to my body and my life, and honestly, for those who work out to just feel good about themselves, I am the type of yogi that says that if you don’t include even ten minutes of yoga to your routine, you are not doing it right!

What do you think? What has it been like for you coming back to yoga after taking a break? 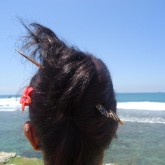