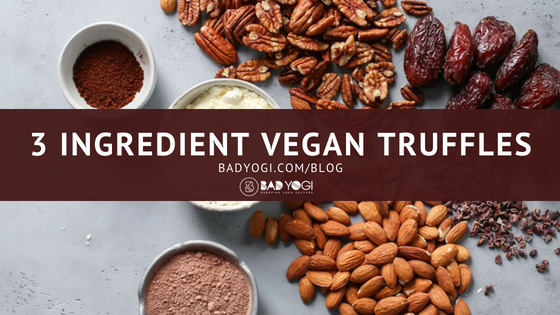 Earlier this year, I completed an entire month without added sugar.

How did I feel at the end of the month without sugar, you ask? I felt great, and had absolutely zero sugar cravings.

I’ve never been one to have a sweet tooth, but managed to become pretty addicted to adding sugar with my tea. Now, let me clarify in case you’re thinking “sugar with your tea? It could be worse”… It wasn’t just one cup of tea. It was more like two pots of tea daily… each cup with sugar.

It was a slippery slope that happened without me even really realizing, but before I knew, I was having tea after lunch or dinner, and would always feel a bit bloated due to the sugar in it. Still, I love drinking tea, whether with herbs or spices- according to the Middle Eastern customs- but I firmly decided to give up the sugar once and for all.

As a result, my sugar craving reduced of about 90%. On a daily basis, I don’t crave sugar; but, on the weekend or during that time of the month, I won’t deny some increased cravings.

During my sugar-free month, I experienced a particularly inspired day to create in the kitchen- something I usually only find the time and motivation to do during the weekend. I wanted to eat something with the same fudge-like texture of a brownie, without the guilt or the richness that is sometimes associated with a brownie.

I didn’t even want to eat chocolate because I was thinking about something with a mild sweetness, like the sweetness that comes from nuts, for instance. So, I came up using the sweetest ingredients I had in my food storage at that time: local dates, home-made almond butter (lightly sweetened with honey), ground cinnamon. Not having chocolate, I went in my recipes for dark cocoa.

What came out from these three simple nature goods was a very delicious vegan truffle that, after having set them aside in the refrigerator for a couple of hours, tasted surprisingly of chocolate, despite being chocolate free!

Power to cocoa!  For the recipe, see below and let me know if you try these!

Side note: For a royal treatment, serve the truffles with a red wine or a dry/semi-dry wine such as a Tawny Porto or a Marsala

Did you try the recipe?. Did you like it?. Looking forward to hear back in your comments any suggestion to improve this recipe and get other free vegan recipes in exchange  😉 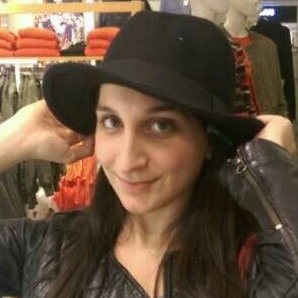 I am a yoga lover,ambitious languages speaker, oriental culture amateur, passionate traveler and a clumsy walker. When I am at rest, I like to indulge a cozy homemade meal over a cup of black tea