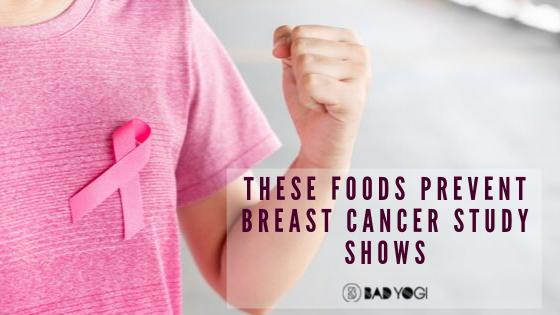 Never has there been a more heated debate than when it comes to people’s love or hate for garlic and onions. As it turns out, those who are backing team garlic and onions are on the right team, and if you’re on the opposite team, you might want to consider switching sides. Why? Well, it’s not because the garlic is going to keep the vampires away. As it turns out, a new study proves that it can lower the risk of breast cancer.

If you’re sighing in defeat right now, don’t worry. You don’t have to eat tons of garlic and onions to reap the benefits. Plus, once you know all about how science backs up this bold statement, you might even want to eat it. 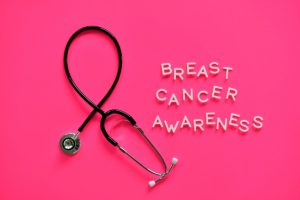 Garlic and onions to the rescue! 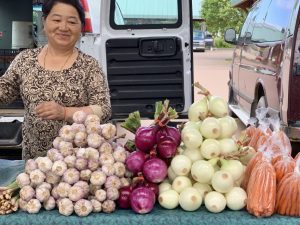 Anyone up for sofrito?

Medical Daily reports that a dish called sofrito, which is a staple food in Puerto Rico and includes garlic and onions, is probably the main reason the country is known for its low cancer rate. Researchers said that this study is the first population-based effort to look into the link that exists between breast cancer and onion and garlic consumption. According to the study’s lead author, Gauri Desai, it was an important population to study because of their low breast cancer rate compared to mainland US.

The study was done from 2008 to 2014 and included 314 women with breast cancer and 346 control participants. Other bodies of research had already shown evidence that garlic and onions could prevent cancer – this study aimed to prove it. 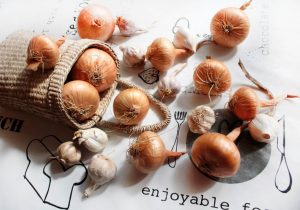 The study, which is published in the journal Nutrition and Cancer, showed that Puerto Rican women who consumed sofrito more than once a day had a 67 percent lower risk of developing breast cancer than those who did not consume it. According to Desai, this proved what other studies hinted at: “We found that among Puerto Rican women, the combined intake of onion and garlic, as well as sofrito, was associated with a reduced risk of breast cancer.”

Why garlic and onions?

The secret ingredient in garlic and onions that fight off cancer is flavanols and organosulfur compounds, according to Desai. This basically means that it’s incredibly healthy foods and includes compounds like S-allylcysteine, diallyl sulfide, diallyl disulfide, and alk(en)yl cysteine sulphoxides. 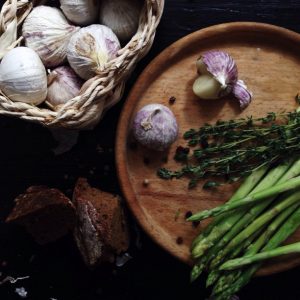 Lina Mu, an associate professor of epidemiology and environmental health at the University at Buffalo, says that these compounds show anticarcinogenic properties in humans. Anticarcinogenic properties are also known as a carcinopreventive agent. This is the main ingredient that fights the development of cancer. All of this only confirms what you’ve probably heard before in casual conversation – that garlic has anti-inflammatory and anti-cancer properties, while onions lower the risk of cancer through its fiber and antioxidant content. Now you know it’s not just hearsay – it’s true.

Things to keep in mind

If you’re ready to jump over to team garlic and onions, just be careful that you don’t overdo it, especially if you suffer from some GI issues like IBS or SIBO. These conditions make it harder for your body to digest these foods, which can cause bloating, constipation, and even acid reflux. But don’t throw it entirely out the window – you can definitely experiment with small amounts of garlic and onions in your food, except if you know for sure that it’s going to give you a hard time. After all, a little is always better than nothing at all.

How cool is it that mother nature actually provides us with foods that fight off cancer? We have a whole new appreciation for nature and all its wonders. It might not be a cure, but it’s something that can help. So, are you ready to switch teams already?