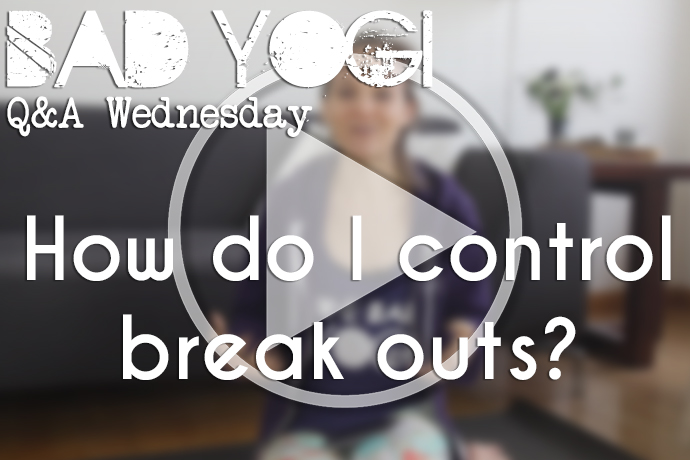 This is something that I take super seriously and I 100% understand where people are coming from when I get this question. I’ve shared my experience with this with you all before and though it’s super hard because I’m afraid of internet trolls showing up here, I wanted to answer this question publicly.

As a teenager, I was one of those people who tried everything to get clear skin and NOTHING worked. Like, nothing. It wasn’t until I got older and accidentally solved my own problem that I realized what was working and what definitely wasn’t. Hindsight is always 20/20, right?

This week, Jessica asked my advice on what to do when you’ve tried it all, so we’re tackling that in today’s Q&A.

Over to you! What are your best tips for keeping clear skin? Did you ever struggle with this in your life?