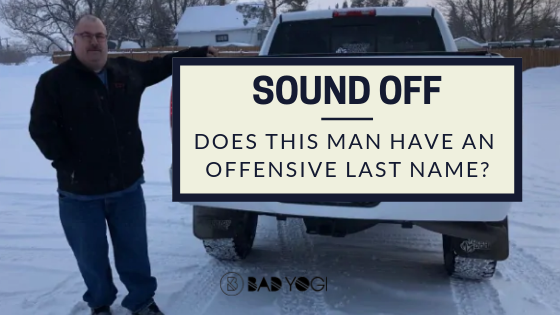 Sound off: Does This Canadian Man Have an Offensive Last Name?

You can’t choose your last name. It’s what you’re born with – it’s your legacy. One Canadian man found that when your last name is somewhat unusual, it can cause you unnecessary and somewhat ridiculous trouble.

Yahoo Lifestyle reported that Dave Assman had put in a request for a personalized license plate only to have it rejected on the grounds that his last name makes for an “unacceptable slogan”. Ouch. Most of us are proud of our last names and clearly Dave didn’t see any problem with his until he couldn’t get the license plate he wanted. Now he’s determined to fight the ban, saying that he is not ashamed of his last name, which he pronounces as “Oss-men”.

Update: He’s found a better solution, and here it is… 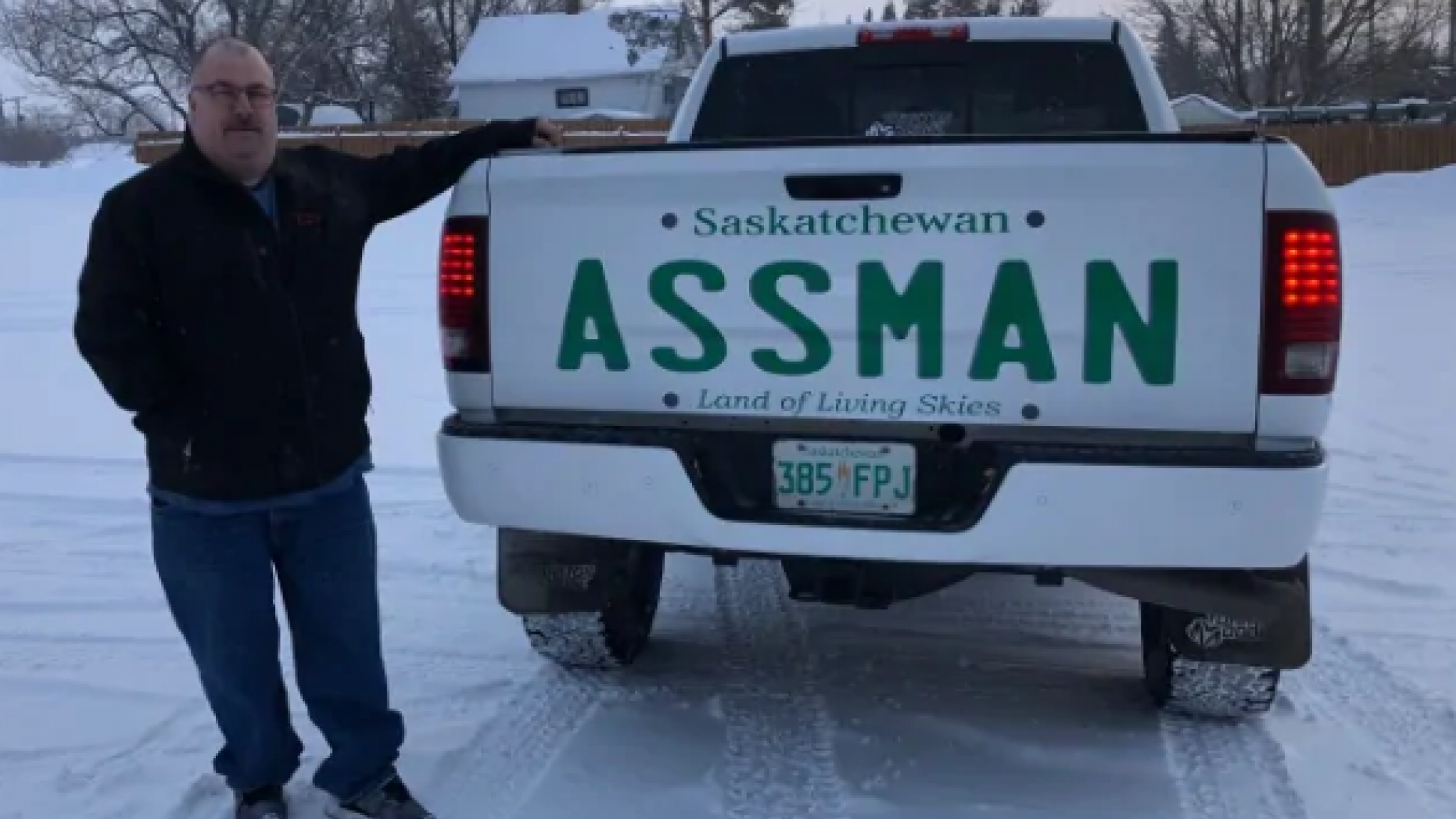 Your last name carries your legacy

Assman doesn’t think that there’s anything bad about his last name. For him, it carries a proud legacy. His grandfather, who carried the same name, always helped farmers during tough times. “Farmers would come in the early ’30s and they borrowed money from him. Instead of him foreclosing on their land, he just either forgave it or let them pay when they could,” he said. Clearly, Assman sees his last name as a reminder to help others in need and to be kind. Government officials don’t seem to see it the same way though. SGI spokesperson Tyler McMurchy explained that even though Assman’s name is pronounced differently than the offensive version of the word, it will not be apparent to motorists who see the plate.

Are people being ridiculous?

This brings us to an important question: Would it really be offensive to put Assman’s name on a license plate? If the plate on a car reads “Assman”, it does in no way mean that you, who is reading it, is an ass. Most of us would interpret it as referring to the person driving the car. It could give a few grumpy motorists a good laugh. Others who live in the same region as Assman might know from the get-go that the plate refers to his last name and nothing else. And there probably will be those who see the plate as inappropriate to display in public. It doesn’t seem fair, however, to reject someone’s request for a personalized license plate just because their surname is somewhat out of the ordinary.

What do you think? Does Dave have an offensive last name or are people just being overly sensitive?