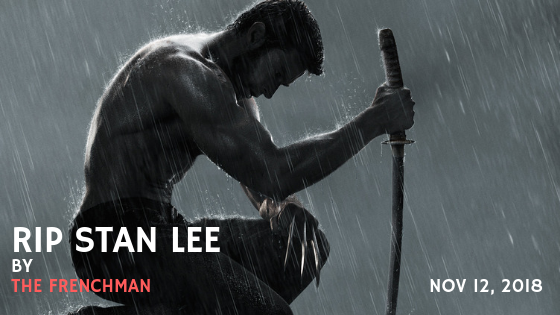 There are few people I envy in this world, but I have to admit that Stan Lee is one of them. I mean come on, 3 of the top 20 highest grossing movies of all time were based on the characters he co-created not to mention WOLVERINE AND SPIDERMAN! WHAT?!

So it goes without saying that I was sad to hear that a 95 year old man I have never met and have no direct connection to died. And yet, here I am to say it. 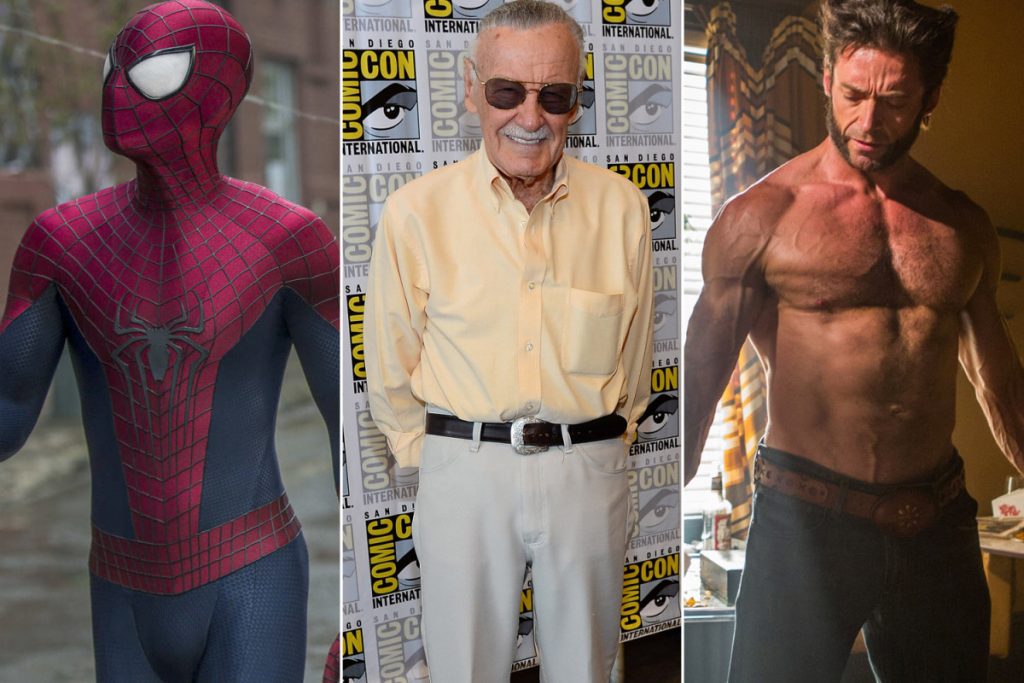 But it got me thinking about what I admired about him and why despite not knowing him personally I was sad to hear he died. I came to the conclusion that the art that people share with the world becomes intertwined in our perception of that same world. As a result a part of them becomes intertwined in our world and our reality. As it make us feel, the art itself starts to matter to us and as a consequence the artist does too. When a person’s art is with us especially in our younger years, it’s as though a part of the artist, the BEST part of the artist in many cases, is there with us too (but not in a creepy, stare at you through the window kind of way 🤣). So I think it’s the fact that with the artist’s departure goes along with it the promise of more of that same art as well as a part of our youth. To be even more dramatic a part, all be it a small one, of us goes too. 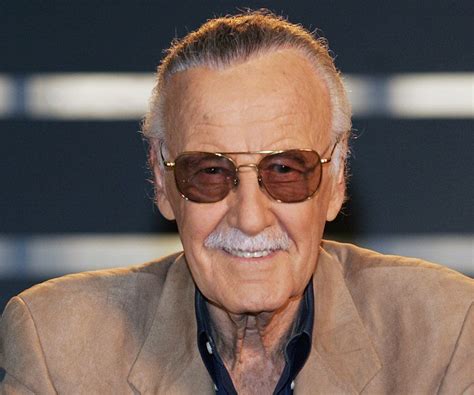 As for why I admired him, it was his apparent joie de vivre. The fact that he seemed to enjoy the ride as much as other people enjoyed the ride he co-created. I am trying to challenge myself to do the same. To enjoy the ride I create as much I would if it were someone else’s ride that I was watching. 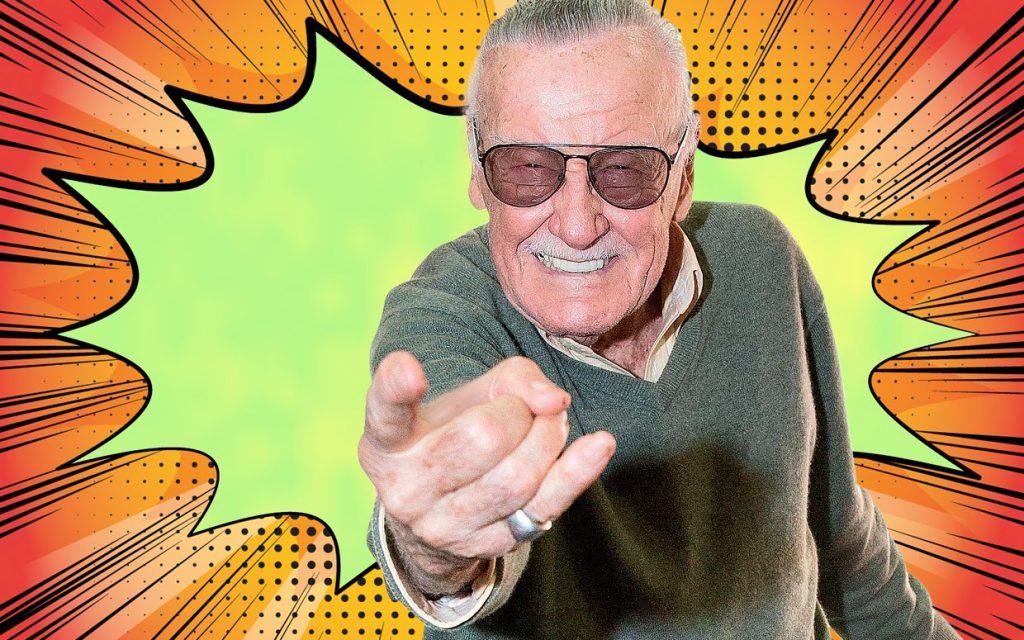 So here’s to you, Stan. Thank you for spending the majority of your 95 making people happy with your art! 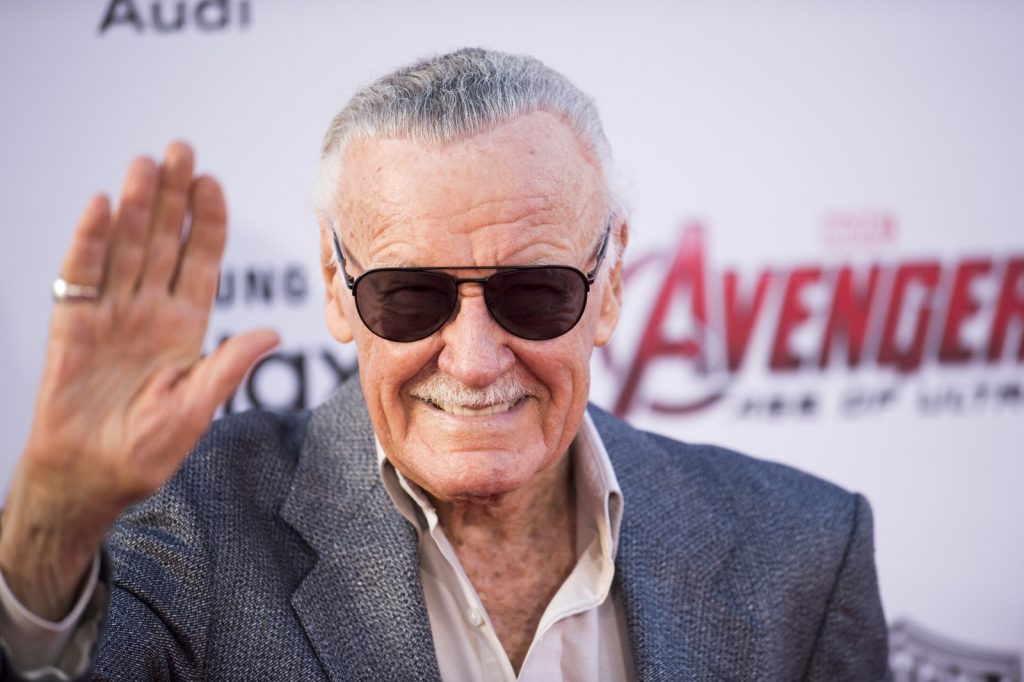 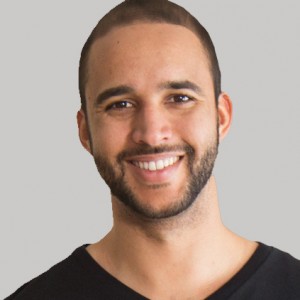 Co-Founder of Bad Yogi & and all around marketing and design guy. I've been doing yoga for over 10 years and have been playing basketball even longer. I'm not your traditional "Yoga Dude." I don't chant, wear leggings, skin tight shorts or malas, but I'll beast a Warrior 2! Erin calls me the Frenchman, I'll let you guess why.