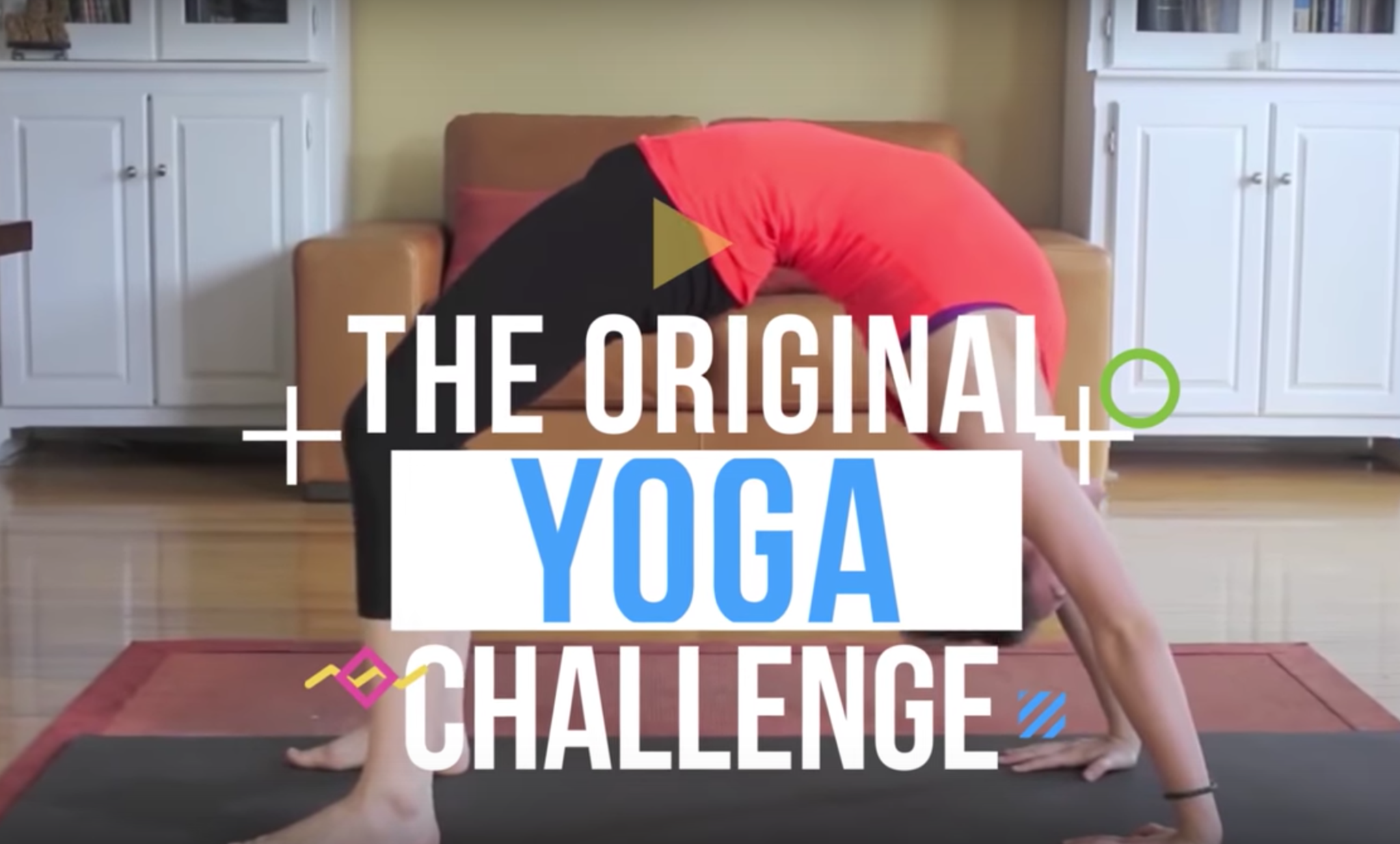 The Original Yoga Challenge is BACK! + Why it means so much to me.

The Original Yoga Challenge is coming back and it’s here starting October 1st! Yes, we’re celebrating its return by doing the 30 days all over again, and I could NOT be more excited! You’re probably thinking, “well of course you’re excited– it’s yours!” But the reason I’m so excited goes beyond just doing the classes themselves…

This challenge was something I seriously thought no one would care about when I made it. I was hoping 100 people would sign up (and I also hoped they would be more than my mom and friends), and instead, THOUSANDS signed up. It took on a life of its own and became this huge thing with over 12 million views on YouTube.

It turned into a way for people to access their own abilities. I know that sounds like a really grand statement, but it’s true! This isn’t my opinion though, but this is a summary of the thousands of letters I’ve gotten about it from others.

Beyond that, it proved that you don’t have to be any certain way to be a yogi. You can be from any background with any level of ability and do yoga. It doesn’t have to be so hard or complicated.

So, that’s why I’m so excited to bring this back. And I hope you’re as excited to re-do this challenge as I am 🙂

Over to you! Did you do this when it first came out? If not, what are you most looking forward to? If so, what will be your favorite class to re-do?