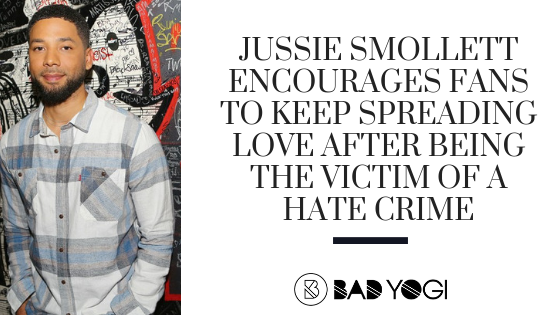 If you’re in the loop regarding all things news related, you’ve probably heard about the attack on singer and actor Jussie Smollett last Tuesday. Looking at the circumstances surrounding the attack, Chicago police established that it was most probably a hate crime. Yep. It’s 2019.

Hearing about these things are infuriating to most – we’re all trying to establish a world in which everyone is accepted and loved for who they are, but the attack on Smollett last week proved that the world still has a long way to go. 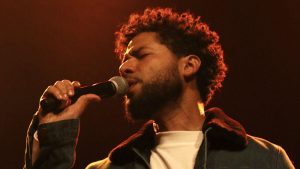 Who attacked Smollett and why?

CNN reported that Smollett was attacked out of the blue in the early morning hours of last Tuesday in the Streeterville neighborhood in Chicago. The two attackers, who remain unidentified, started off by yelling homophobic and racial slurs at him. They proceeded to douse him with an unknown chemical substance before putting a rope around his neck, after which they fled the scene. Smollett was in good enough shape to still be able to get himself to a hospital.

Smollett is known for portraying the role of Jamal on the Fox show Empire since 2015 and like his character, he is gay. Whether this is what sparked the possible hate crime against him will only be known for sure once the culprits are caught. Police, along with the FBI are currently still working on the case. The police said in a statement that they are taking the allegations very seriously and are treating the investigation as a possible hate crime. So far, they have been unsuccessful in tracking down the suspects, but have managed to release photos of potential persons of interest in the attack. They have asked for the public’s help in identifying these individuals.

In the meantime, investigators have managed to retrieve footage of Smollett entering his hotel after the alleged attack with what appears to be a noose around his neck, putting to rest most of the questions about whether his story is true.

Smollett is not backing down

Even though these events must’ve been traumatic for Smollett, IOL reported that he made his first public appearance after the attack on Saturday. He Performed at West Hollywood’s Troubadour club in Los Angeles after being cleared by his doctor. He used the opportunity to thank everyone for their support and assured them that he was alright, even though he still had some healing to do. He also told fans that he was going to stand strong against the attackers along with everyone else.

He added that he came out that night because he wanted to take a stand against his attackers – he couldn’t and wouldn’t let them win. He emphasized that love is the only way to beat incidents like these, that at the end of the day, love is the only thing we have. He also told the crowd that now is the time to be “blacker and gayer”. 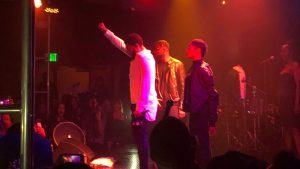 Love is the only true answer

There is no doubt that Smollett is handling the situation pretty well – encouraging fans to keep love in their hearts instead of hate definitely says a lot about him. In situations like the one Smollett got caught up in, it’s easy to feel hateful towards those who do us wrong – but you can’t fight hate with hate, and he seems to know that all too well. Preaching love and showing that you stand for what is right even in the face of adversity is true strength, and Smollett is proof of that.