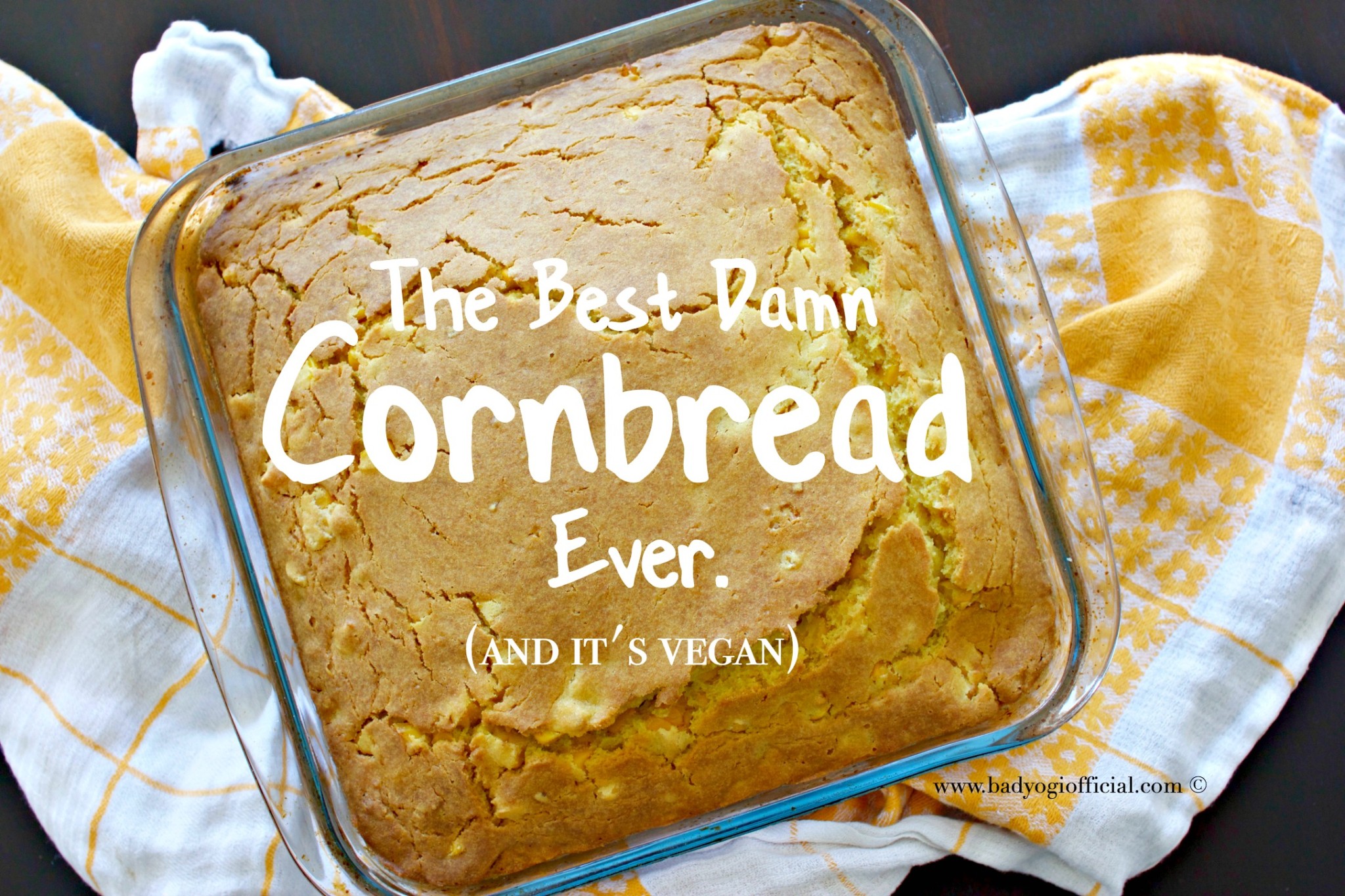 Leave a Reply to Rebecca Cancel