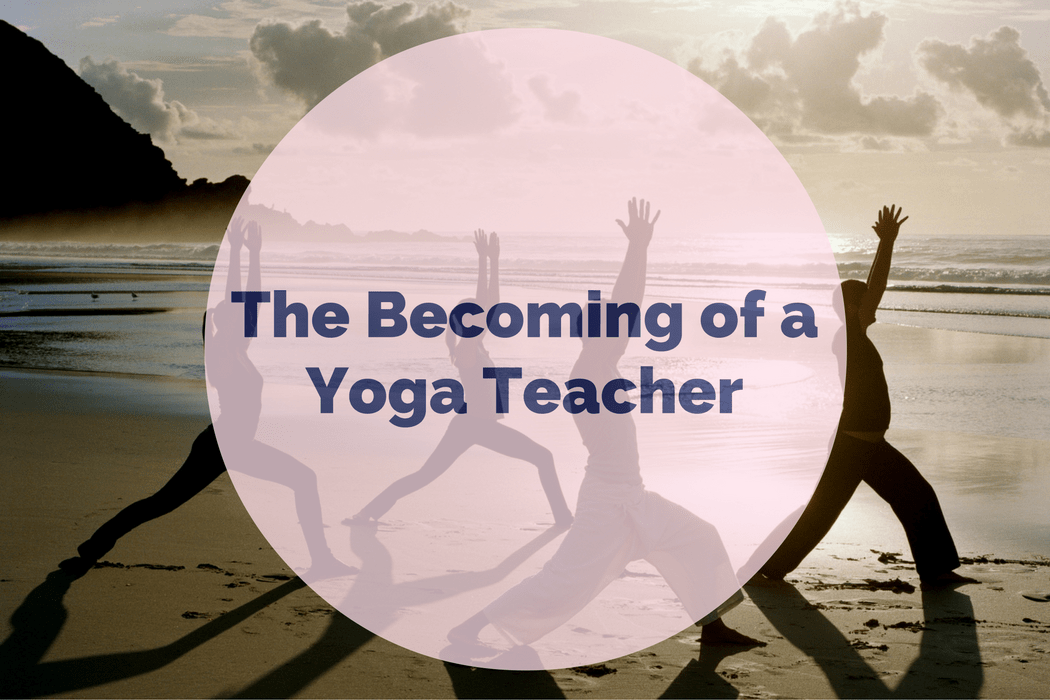 The Becoming of a Yoga Teacher: 3 Lessons from Teaching Yoga

When I first started practicing, I had no thoughts about teaching yoga. I was shopping around for a workout or regime that would give me the toned muscles so many of us desire. I saw a newspaper clipping about yoga and decided to give it a try. After my very first yoga class, I was hooked.

I kept to my practice daily and along the way, my goal and motivation changed. It was no longer about a toned physique, though that was a welcomed benefit, but more about how it made me feel on and off the mat. I went from highly stressed to serenely calm. If before, I could not stand the idea of staying in a pose for a lengthened period of time, afterward I could not perceive a different way of approaching asanas.

3 years down the line in my practice, I realized that I want to teach yoga. I had benefited so much from it that I’d like others to see what they can gain too. I wanted others to experience the kind of calmness on the mat that I did. I wanted them to become stronger, both mentally and physically. And so, with this in mind, I signed up for a yoga teacher training course.

As a newly minted teacher, I became eager to start teaching yoga. They say that to learn, you need to teach. Boy, how true were those words for me! As I taught more and more students, my ideals began to wane. I became humbled. My students taught me far more than I could teach them.

In knowing so much, I knew so little

I entered my first yoga class armed with a truckload of information on alignment and breathing in asanas. I was to teach a group of 10 students, each varying in figure, disposition and general health. Halfway through class, I was stumbling. I knew plenty about my poses. I could cue the correct alignment and say the right things. But many weren’t receptive to it. It wasn’t because they were uncooperative; it was because they simply could not execute my cues, however simple I called them. There was my first lesson. I knew what to teach but I didn’t know how to teach it. My first 10 students showed me how every one and every body is different. I needed to be more attuned to their individual needs and not see them as a collective.

Listen, analyze, and then decide

At the beginning of a new class that I teach, I usually ask my students what they were hoping to get out of the class. At one of my classes, a student mentioned that he wanted a fast-paced class. He wanted to sweat and feel tired. I nodded, and then decided to tailor the class to a vinyasa-style class. I soon realized this to be a mistake. The same student was struggling to keep up mid-class. He was huffing and puffing, and rushing through each asana, wanting to keep up with the rest of the pact. I had listened to what he wanted. But I didn’t analyze the situation. Could he keep up? Is he ready for a high-powered class? Second lesson right there: listen to the student, but don’t forget to listen to yourself too.

Sometime, breathing is all you need

At a private class with a student, I asked her what she aimed for in the session. She wanted to make yoga a lifelong practice. Along the way, she told me many of her life stories that included a lot of pain and stress. Together, we practiced a combination of standing and sitting asanas. I had given her some alignment to work on, but the more I gave, the faster she breathed. I realized that these instructions made her nervous. She didn’t know where to focus her mind, becoming more stressed by the minute. So I stopped my cues, only asking her to breath deeply. She calmed down. This was my biggest lesson yet. That yoga is about breathing. The goal was never the fancy asanas; it was to calm the mind through breath.

How about you, yoga teachers? What lessons have you learned from your teaching practice? Tell us below!

Elaine is a Community Manager for BookTeacherTraining.com. She is a rookie yoga teacher whose favorite pose is the Adho Mukha Svanasana as it has helped relieve fatigue in her day to day life.