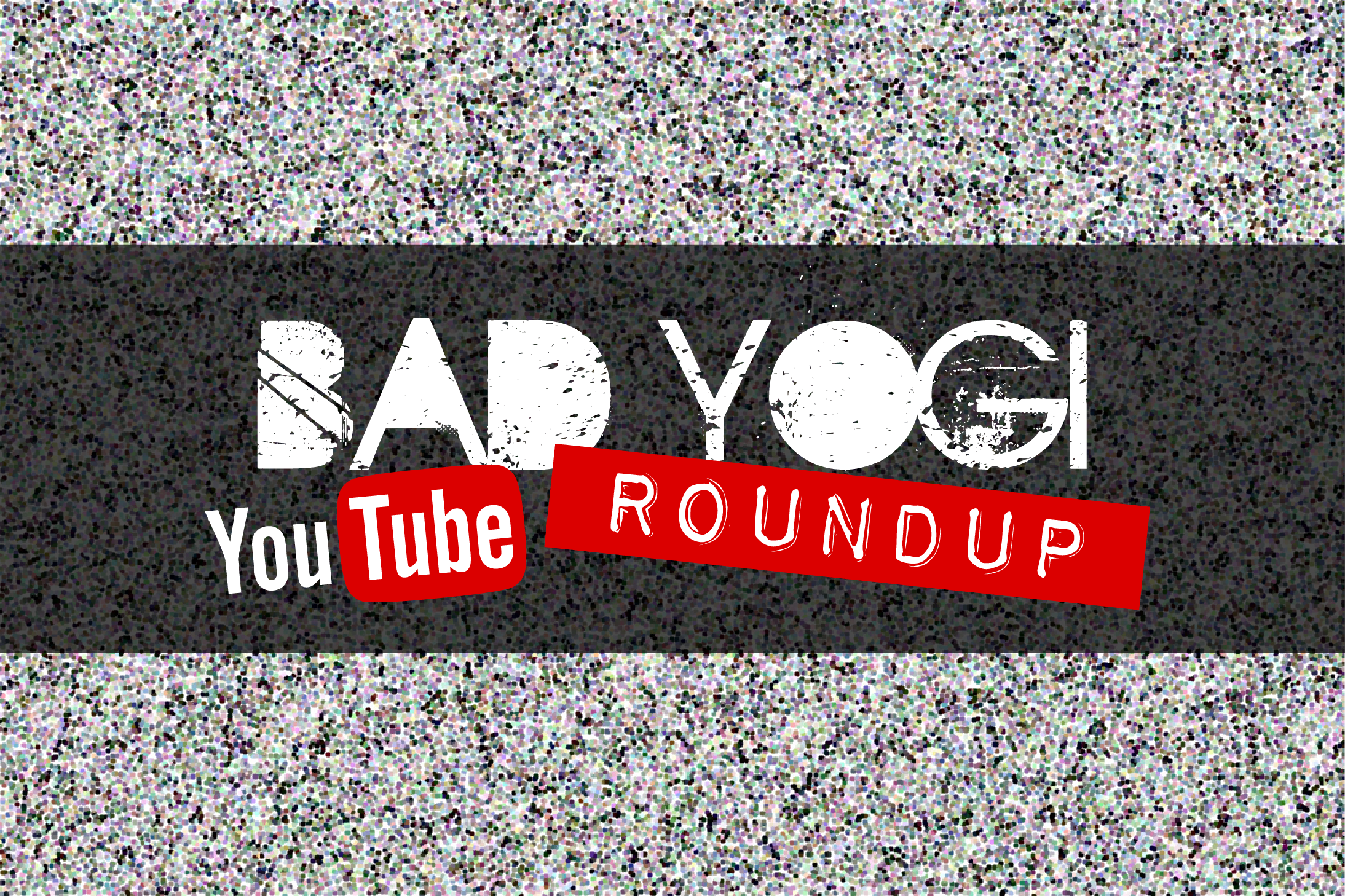 We’re back with round 2 of the Bad Yogi YouTube Roundup! We’ve got some of your favorites in here this time, so be sure to share this with a friend! In case you missed the first one, you can check it out here.

Hey Yoga Girl
What it’s about:  An oldie but goodie. This is a music video from Fog and Smog Films. Dj Dave and Barney Kook bust an R&B-inspired ballad dedicated to yoga girls all over the world.
Why it’s Bad Yogi-Approved:  This music video will leave you in stitches and might just get stuck in your head the rest of the day. Ten bucks says you can’t watch just once.

YOGA
What it’s about:  A short, funny video from SRSLY that’s basically the culmination of the worst yoga class nightmares.
Why it’s Bad Yogi-Approved:  “BRING IN THE GROUPONERS!”

What Makes Charismatic People Attractive
What it’s about:  Quick 1-minute advice video from Tony Robbins on the KEY to becoming more attractive.
Why it’s Bad Yogi-Approved:  The answer is not a flat tummy and flawless makeup…

Funny Cat Ruins His Owner’s Yoga Workout Video
What it’s about:  There are no surprises here. The video is exactly what title says.
Why it’s Bad Yogi-Approved:  Cats are hilarious when they’re being jerks.

Jimmy Kimmel: Lululemon Spray-on Pants
What it’s about:  A lot of schools are banning female students from wearing yoga pants because they’re too form fitting, and just when you thought it couldn’t go any further, they’ve come up with something even more revealing.
Why it’s Bad Yogi-Approved:  There’s not enough Starbucks in the world to make me stop wearing my yoga pants in public, but this is hilarious.

If you’ve got any favorite videos we NEED TO SEE, send them over to chelsea@badyogiofficial.com and maybe you’ll see it in our next Bad Yogi YouTube Roundup! 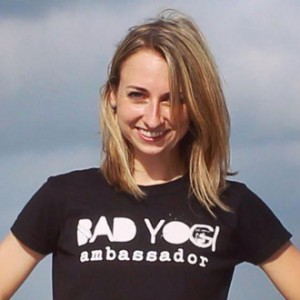 I'm a graphic artist living in beautiful Austin, TX, where my dog, Jetsan, and I take advantage of all the pup-friendly activities and adventures!