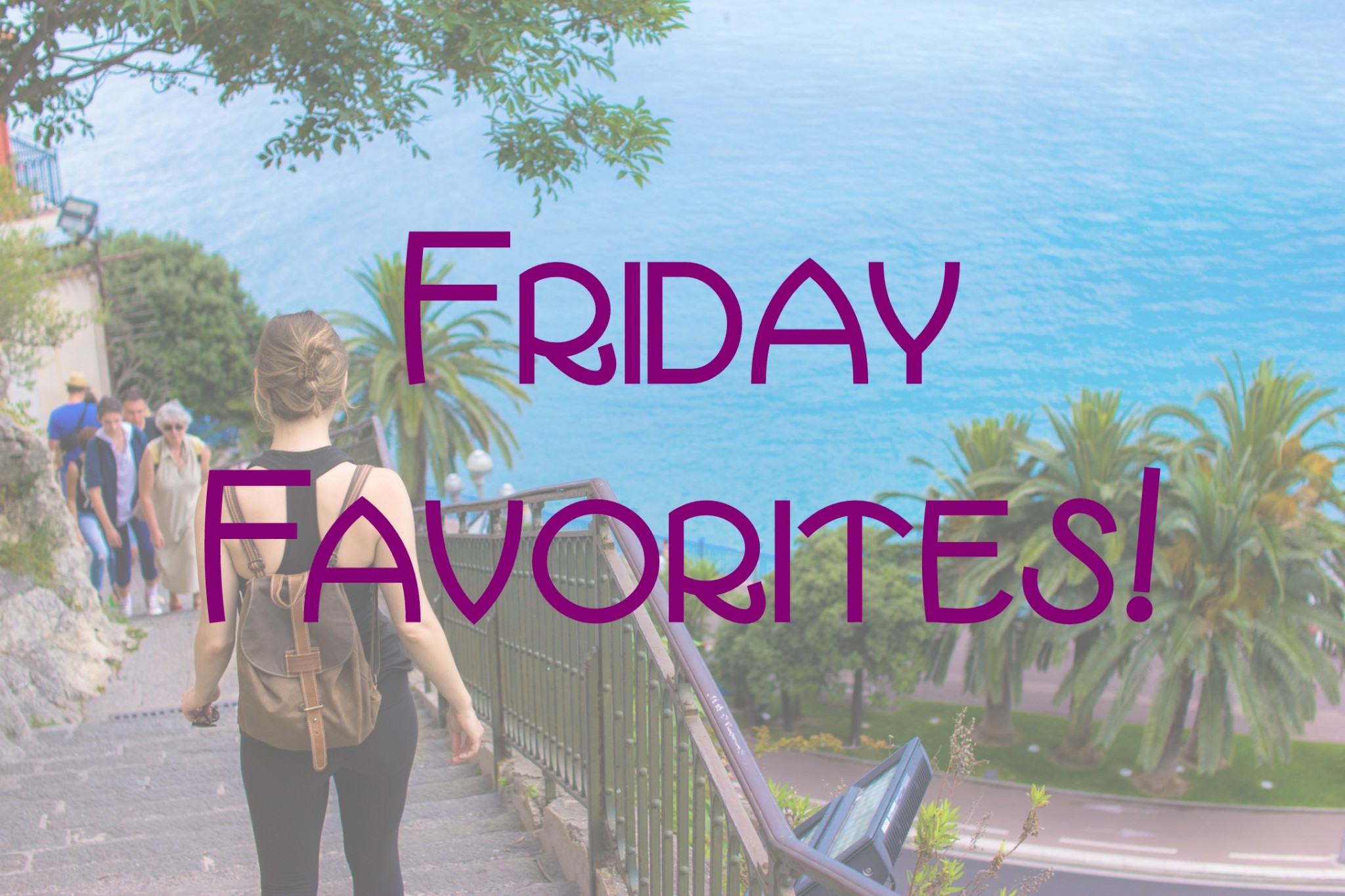 Anything fun on the schedule for this weekend? We’re super busy with getting things ready for the big launch at the end of the month 😉 And besides that, we’re heading to the beach this weekend to soak up some sun and splash in the sea… I can’t tell you how much I’m looking forward to a couple hours of off-screen time.

1) THIS banana bread.
Did you make it yet?! I made it less than 24 hours ago and it’s already gone. Depending on how you see it, that could be a #win or a #fail, but I’m feeling optimistic so I call it a super WIN 😉 2) The Brexit.
Wait– huh?! Maybe it’s unfair to call it one of my “favorite” things, but it’s certainly one that’s kept my attention for most of the week. In short: The UK voted in favor of leaving the European Union, which is MASSIVE news because this has never been done since the EU formed a couple decades ago. Plus, the UK is basically the big dog in terms of economy here in Europe, so it’s a huge deal. No one’s sure what the precise implications will be, but the big questions looming here are around what could happen to Europe’s (and the global) economy, trade relations, immigration and all kinds of things. It’s big news… and possibly a snooze fest if you have no idea what I’m talking about, haha. CNN did a great breakdown of what it is and what it means, if you’re in to that sort of thing.

3) Hamilton!
Guys. GUYS. Have you been living under a rock or have you heard how amazing Hamilton the musical is? 😉 It pains me a little bit that I probably won’t get to see it on Broadway because I probably won’t be back in the States until next year. I spent much of my childhood fortunate enough to see SO MANY incredible plays, musicals, ballets, and operas in NYC, and this one probably won’t be in my memory bank. So, I did the next best thing and bought the autobiography that the musical is based on, and it’s SO GOOD! Granted, you have to be somewhat interested in history and politics to find it enjoyable, but it reads more like a novel than by an autobiography. Super recommend!

4) Cutting my own hair (yeah, seriously!).
Ever since I moved to France, I cringe at the price of getting a haircut here. For 55 euros, I can get many more interesting things than a quick trim. So I saw this thing (The CreaClip) that allows you to cut your own hair PERFECTLY, and obviously I bought it without a second thought, haha. Good thing it’s PERFECT in real life, too. It makes sure it’s even and even layered, so it comes out looking clean and professional and not just bluntly cut across. It also came with hair scissors which was a huge bonus. For less than the cost of one haircut here, I can do it myself forever. WINNING!

Over to you! Did you discover anything interesting this week? Any thoughts on any of the above?! Do share!