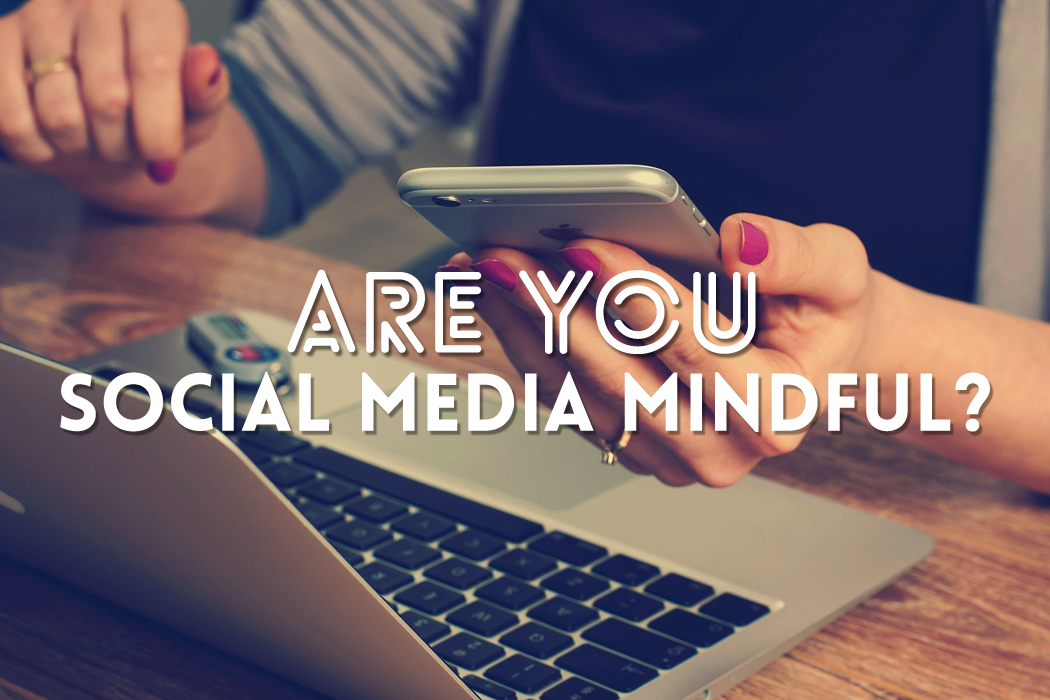 Are You Social Media Mindful?

It seems like everyday there is another tragedy – from France’s extended state of emergency to the collapse of yet another construction crane in New York City. Countless people choose to weigh-in. With so much devastation surrounding us, it is my belief that there is no room for meaningless negativity on social media.

As children we were often reminded, “If you don’t have something nice to say, don’t say anything at all.” This rule is something we should have carried into our adult lives. When you’re mad at your boss, you don’t scream in his face. You’re more likely to express your frustrations to someone you trust behind closed doors or find another outlet to expel your emotions (yoga, running, painting, screaming into a pillow…). We don’t yell at our bosses, because we don’t want to be fired. So why have we decided to turn social media into an open-book diary?

Your social media posts can be seen by everyone. Sure, your profile may be set to “private” and you’re not “friends” with your boss, but maybe one of your friends is dating someone who is a distant relative to your boss. Your friend went to her boyfriend’s family reunion and left her phone behind. Guess who now has that phone. In your boss’s effort to find the owner of the device left at his house, he turns it on, and the first thing to pop up is your post on social media ranting about how awful he is. What happens next?

Another possibility is that you posted about the recent shooting in Dallas. You post some pretty ugly things, but you have every right to publish your extreme distaste of the police. What you don’t realize is that one of those officers killed in Dallas was actually the godfather of one of your “friends.” He volunteered countless hours to the inner-city big brother program and to making sure families of all races had enough food to eat. He was extremely close with his goddaughter, serving as the father she never had, since hers passed away when she was a baby. Your post about how the police deserved what was coming to them was the first thing she saw when she opened up her social media feed.

I made up both of those stories. My point is, everyone can see what you post, and you have no idea how your post might affect someone. In lieu of the recent tragedies, here are a few tips about posting mindfully.

Come back to that golden rule we all grew up hearing: if you don’t have something nice to [post], don’t [post] anything at all. The best way to cultivate a more positive news feed is simply by posting positively. Post with a smile, figuratively or with an emoji. Personally, I like to post pictures of my cats, but maybe you aced your presentation at work today, and that is AWESOME!

In Times of Despair

Something is happening in the world and someone has been affected by it. If you follow Bad Yogi closely, you may have felt a strong sense of fear and urgency for Erin and Adrien during the recent attack in Nice, France. I know I did. In moments like this, it is hard to post positively. It’s also hard to turn a blind eye to an event that has put the people you care about in danger. When you post, there are a couple things you may way to keep in mind:

i.e. “Praying for those affected by the attack in Nice.” (You could even include a credible link describing the event with more updates and details)

When you post about an event, it may seem hard to post with a positive underlying message. Stating your genuine concern backed with love is enough. The reason you are posting is because it has affected you somehow and you are hoping for change. Take a positive turn by including a simple call-to-action (“Let someone know you love them today, because you never know what tomorrow may bring,” etc.).

DO NOT Post About Things You Don’t Know About

Not really into politics? Don’t post about how candidate X will make the worst president in history. All you are doing is inviting a social media style MMA match to happen. If you have a positive opinion about candidate Y, that’s great! Point blank – if you’re going to post about something, make sure you are informed by credible sources.

The awareness that arises through paying attention on purpose in the present moment, and non-judgmentally.

As yogis we strive to be mindful in all we do. Make sure to also be mindful when you post. 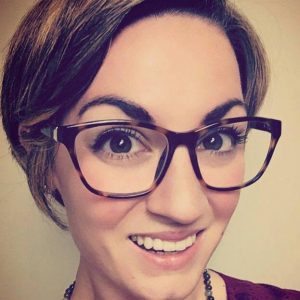 I am not your average Yogi. Although I recognize the health and environmental benefits of being a vegetarian, I will proudly say that I am a meat eating, wine loving, God fearing Yogi. I have tattoos, gauged ears, and a pixie cut. Combined with my 4'11 stature, I most definitely do not fit the stereotypical, popularized image of a Yoga instructor. For me, Yoga started off as a purely physical workout, but over time I developed a deeper appreciation for the mental and spiritual aspects of my practice.