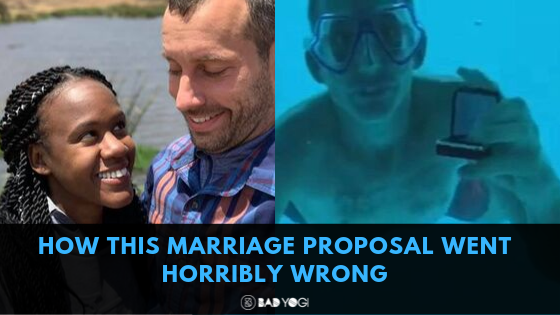 A marriage proposal went horribly wrong when a man proposed to his girlfriend underwater last week. What was supposed to be the happiest day of their lives turned into one of the worst in an unexpected turn of events.

Steven Weber and Kenesha Antoine, both from America, went on a trip to Tanzania. Today reports that they were visiting an island resort off the east coast of Africa when Weber decided to propose to Antoine. He had a unique idea for the proposal that he managed to execute perfectly, except for the fact that he didn’t come out of it alive. 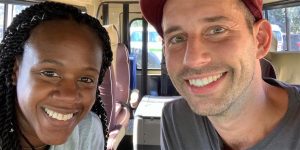 Weber and Antoine were on vacation in Tanzania when the tragic accident happened.
Image: Mandy Hoffman

Weber and Antoine were staying in a luxurious offshore water cabin at The Manta Resort, off Pemba Island. Part of the cabin had an underwater room. This is where Antoine was when Weber did some free diving with a special note in a waterproof bag that had his proposal written on it. The note read, “I can’t hold my breath long enough to tell you everything I love about you but everything I love about you I love more every day.” On the back of the note, the big question was written: “Will you please be my wife. Marry me?” He produced a ring before swimming out of view.

No one yet knows what exactly happened after that. Weber didn’t surface from the water after he proposed. When Antoine realized that something was wrong, she flagged down boaters who helped her to recover his body from the ocean. Weber had a faint pulse when they pulled him out and the rescuers attempted CPR, but they couldn’t save him. 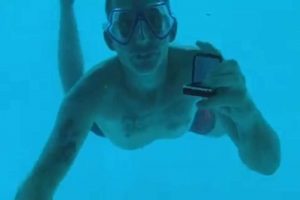 Weber never surfaced from the water after he proposed.
Image: Mandy Hoffman

The exact cause of Weber’s death is still unknown, according to his sister, Mandy Hoffman. She said that she hopes Antoine will be able to fill in some of the blanks once she returns to the United States. She added that an autopsy will be performed to determine the cause of Weber’s death. 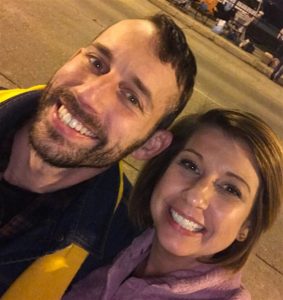 Never having the chance to say “yes”

Antoine posted a video of Weber’s proposal on her Facebook page, saying that the worst part about all of it is that he never got to hear her answer, which would have been “a million times, yes.”

She added, “We never got to embrace and celebrate the beginning of the rest of our lives together, as the best day of our lives turned into the worst, in the cruelest twist of fate imaginable. I will try to take solace in the fact that we enjoyed the most amazing bucket list experiences these past few days, and that we both were so happy and absolutely giddy with excitement in our final moments together.” 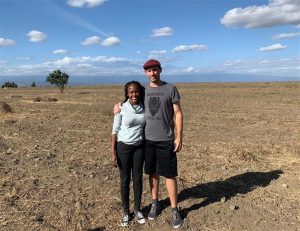 The couple was ticking some items off their bucket list.
Image: Mandy Hoffman

The details are still fuzzy

The resort’s CEO, Matthew Saus, expressed his condolences and said that they were “devastated” by the incident and “still trying to recover.” Saus added that the local police are investigating the incident. He did not say whether a rescue or resuscitation had been attempted nor revealed any details about what the sea condition was like at the time.

Antoine said that Weber was “a bright light to everyone [he] encountered” and that he brought joy to many people. His sister said that the emptiness he left will never be filled: “We love him. We want him back here in the United States. He’s just a beautiful, beautiful wonderful person and I want everyone to know that.” 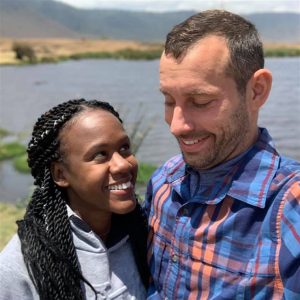 Antoine says that the worst part of it all is that she never got to say “yes”.
Image: Mandy Hoffman