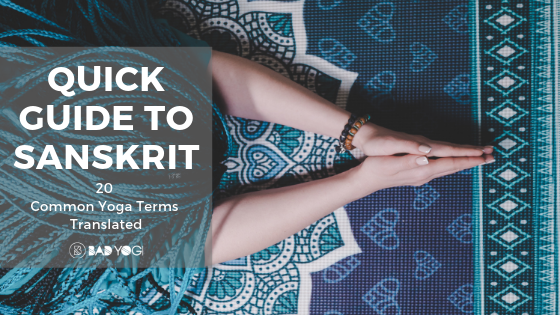 If you are a part-time yoga enthusiast, then you probably know at least something about the practice’s origins. However, it is important to understand the essence of each term used by yogis in order to fully emerge yourself in the lifestyle.

This article will look into the twenty most common yoga terms hailing from Sanskrit.

Dhyana is the seventh limb in Patanjali’s eight-limbed yoga. It is translated as “meditation”.

It means “coiled power, the serpent power or spiritual energy”. According to Hatha and Tantra yoga, the serpent power or spiritual yoga exists in the potential form at the body’s lowest psychoenergetic, the Muladhara chakra. It must be awakened and guided to the center at the crown, the Sahasrara chakra. This is in order for full enlightenment to occur.

This term is known to be used for spiritual teachers, but its literal translation is “he who is heavy, weighty”.

Ayurveda means “life science” and is one of India’s traditional systems of medicine.

Meaning “mind instrument”, Mantra is a sacred sound or phrase, such as om, hum, or om namah shimaya, that has a transformative effect on the mind of the individual reciting it.

Om is the original mantra that symbolizes the ultimate Reality. It is translated as “sounds of the universe”.

This word means “nature”, or rather essential nature, the unique combination of elements or constitutions (doshas) that a person is born with.

Mandala is literally translated as “a circle”, but it has a much deeper meaning. It is a circular design symbolizing the cosmos and specific to a deity.

Pranayama is translated as “life force or breath extension”. It is the fourth limb of Ashtanga-yoga and consists of conscious inhalation (puraka), retention (kumbhaka), and exhalation (recaka). When you reach advanced stages, pranayama will occur spontaneously and for longer periods of time.

Tantrism focuses on the Shakti (feminine energy) side of spiritual life. It originated in the early post-Christian era. Tantra is translated as “loom”.

Yama is the first limb of Ashtanga-yoga and is translated as “restraint”. There are five yamas in whole: kindness, truthfulness, abundance, continence, and self-reliance. They focus on our public behavior and allow us to coexist harmoniously with others.

Tapas can either mean “glow” or “heat”. It is austerity, penance, an ingredient of all yogic approaches with the goal of transformation and self-transcendence.

Literally meaning “power”, Shakti is the ultimate feminine power of the universe.

“Vitality” or Ojas is the subtle energy produced through practice, especially through the discipline of chastity.

Niyama means “observance”. This observance encompasses the practices of self-restraint and is the second limb of Ashtanga-yoga. Niyama consists of purity (saucha), contentment (samtosha), austerity (tapas), self-study (svadhyaya), and dedication to the Lord (ishvara-pranidhana).

Yogis values Svadhyaya which means “self-study”. It is one of the niyamas.

Meaning “seal”, Mudra is a hand gesture (such as Chin Mudra) or a whole-body gesture.

And finally, Namaste literally means “I bow to you”, where nama means bow, as means I, and te means you.

All in all, those are not the only terms used by yogis on a daily basis, but they are some of the most common ones. Once you understand their meaning, you will understand the essence of yoga itself. 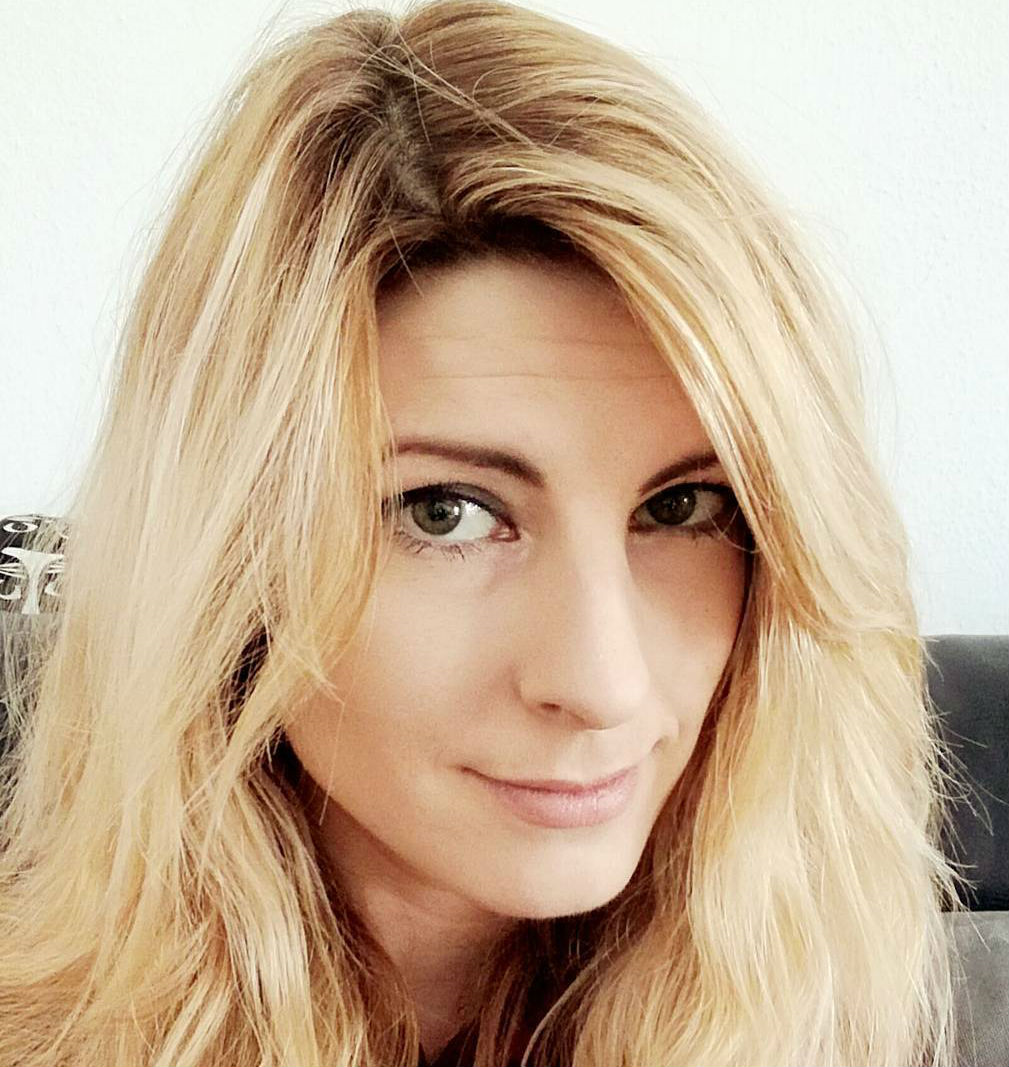 Elisa Abbot finished her study last year but is already a true expert when it comes to presenting a text in a creative and understandable manner. Also, she has been a reviewer at Pick Writers for a few years and is known for her thorough approach to accurately assess newcomer translation services. Elisa is thirsty for knowledge and is always on the lookout for tips to share with her readers.